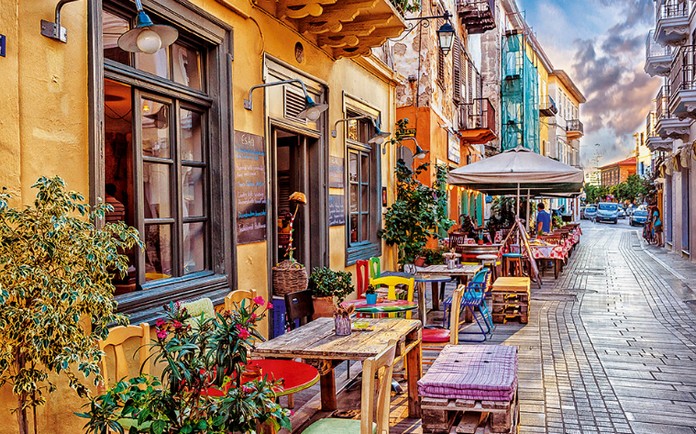 Although Nafplio is within the Peloponnese Islands on the Aegean, this tiny town doesn’t look as if it’s part of Greece.

That’s because it was invaded and held by the Venetians for two centuries. 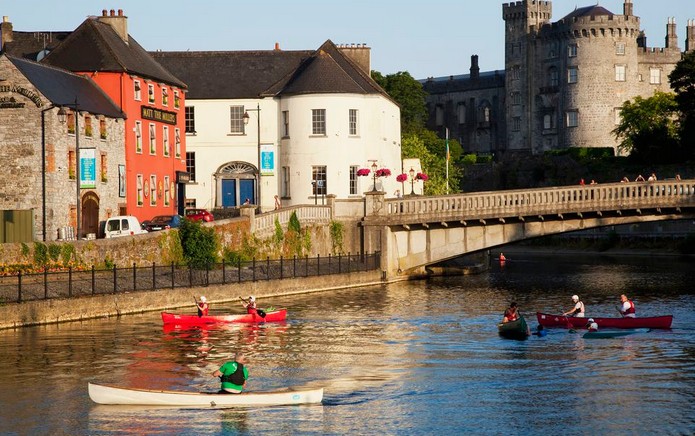 A picturesque bridge over the easy-flowing River Nore; historic streets lined with rows of medieval buildings; and an ancient castle

…within walking distance from the city center are the key ingredients that make Kilkenny one of the most scenic and romantic tiny towns in Europe. 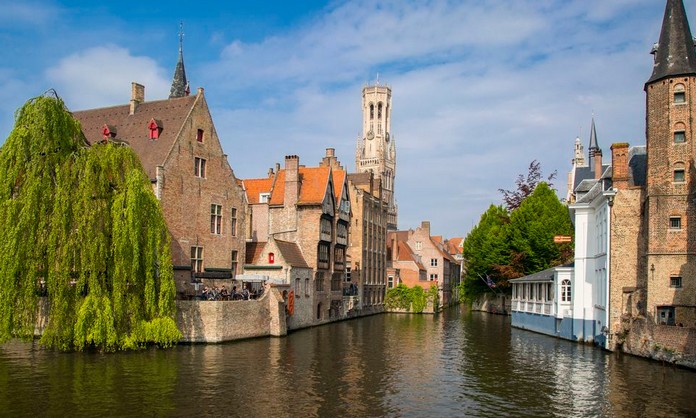 Bruges even has a body of water known as the Lake of Love. Although this tiny town does attract its share of tourists, don’t let that discourage you from visiting. 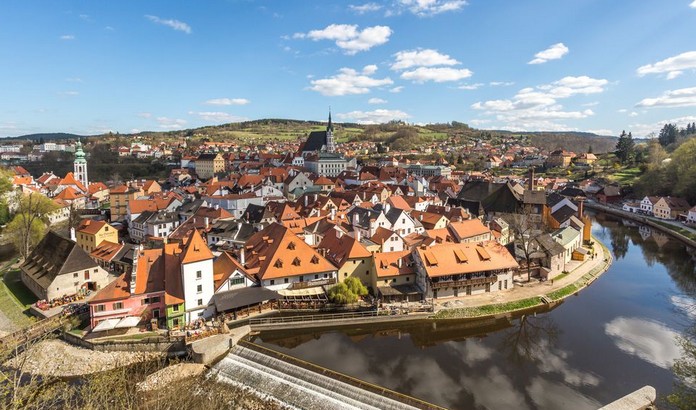 Cesky-Krumlov is like Prague in miniature, with similar red roofs, an historic center with narrow lanes paved with cobblestones,

a UNESCO World Heritage designation, and a Renaissance castle at the apex. 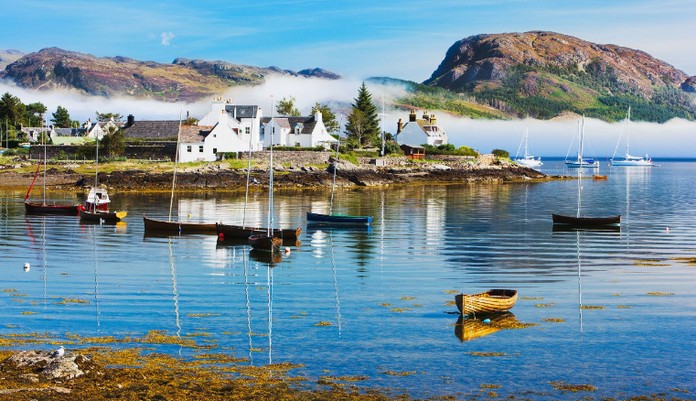 Set beside Loch Ewe, this tiny town was a strategic location during World War II used as an assembly point for allied maritime convoys. 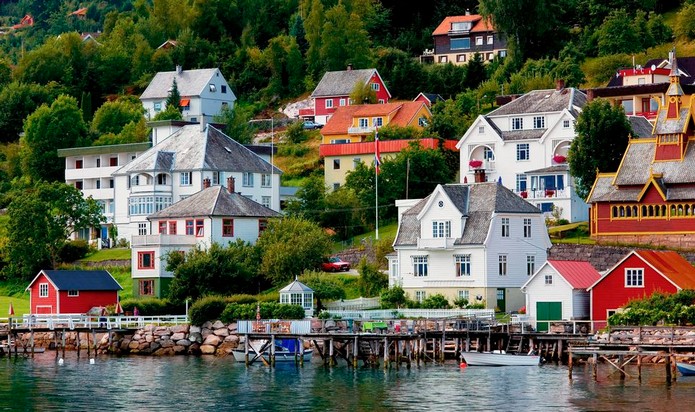 Balestrand is one of the few places on earth where beauty radiates 360 degrees, from the ferry landing up to the picture-perfect English Church. 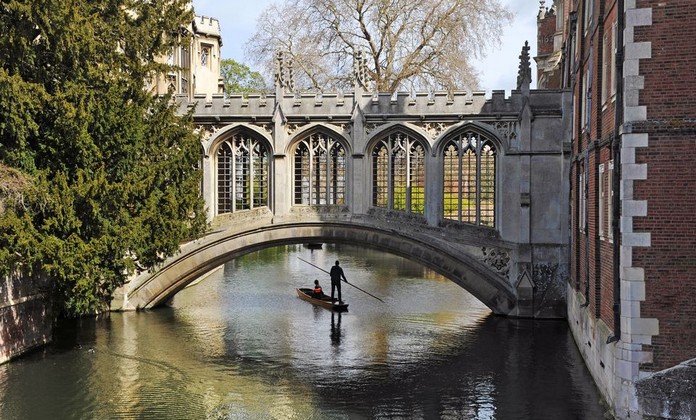 If you think smart is sexy, then Cambridge should definitely be on your must-see list. One of the most popular destinations in England, it’s home to the famous university, which began educating young minds in 1209. 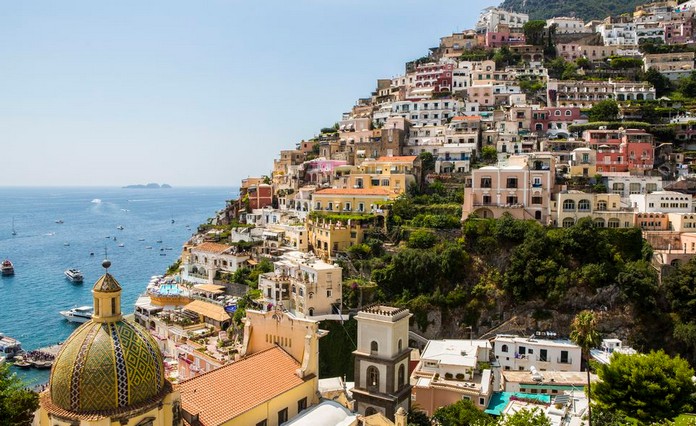 Considered one of the most beautiful places in the world, the tiny town of Positano claims a place in the heart of every romantic fortunate enough to visit. 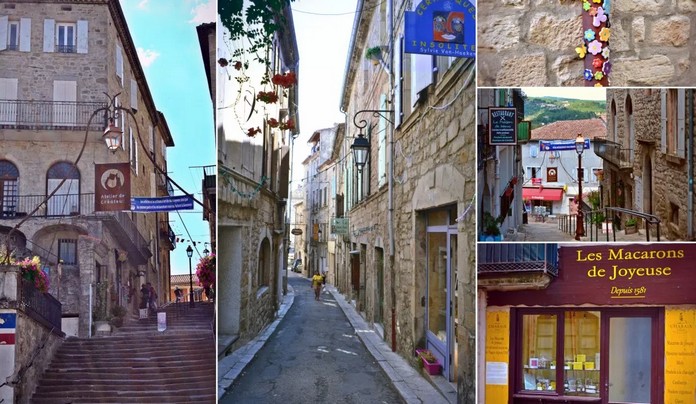 Can you smell the lavender? Viking River Cruises’ eight-day “Lyon & Province” sailing calls at Viviers and offers an excursion to the Lavender Museum and distillery in Ardeche, where the essential oil is extracted. 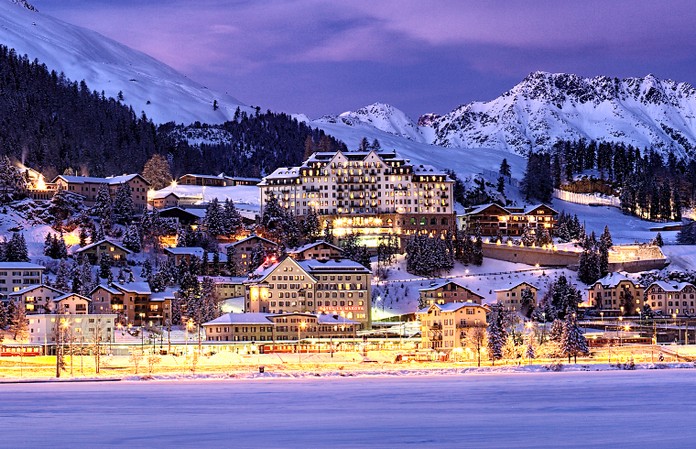 Twice an Olympic host city and part of a UNESCO World Heritage site,

the tiny town of St. Moritz in the Swiss Alps appeals to those who love winter sports in addition to skiing and cross-country. 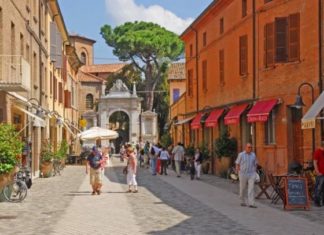 July 21, 2018
Emilia Romagna, is one of the most beautiful regions in northern Italy that is considered by most people to be the food capital of the World!