St. John’s is one of the oldest cities in North America, having served as a seasonal landing for European fishermen in the mid-16th century.

The St. John’s Heritage Foundation takes the city’s history seriously, and that includes maintaining the vibrant colors of the houses of the city’s over 200,000 inhabitants 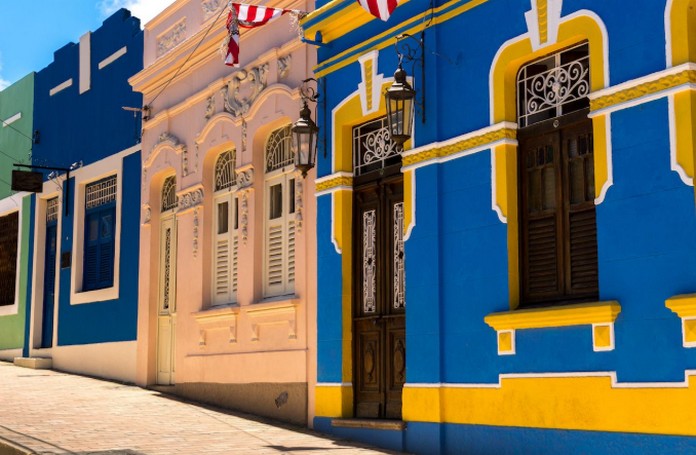 Olinda is a UNESCO World Heritage Site of narrow alleyways and red-tiled roofs set among the verdant hills of neighboring Recife.

The Portuguese founded the city in 1545 and imbued on its architecture brightly-colored homes contrasted against baroque-style churches. 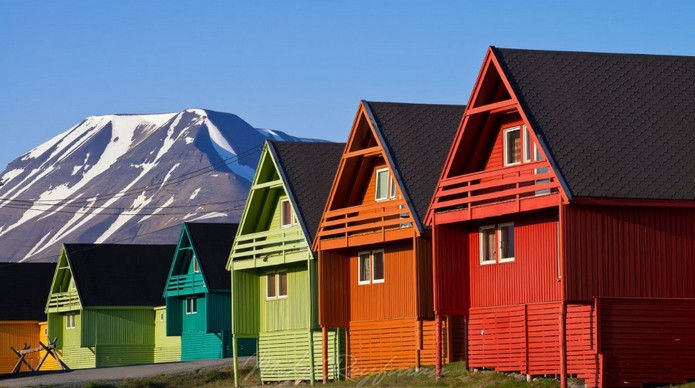 This tiny arctic town on the Norwegian island of Svalbard is home to just over 2,000 people from almost 50 different countries, many of them there to do Arctic research. 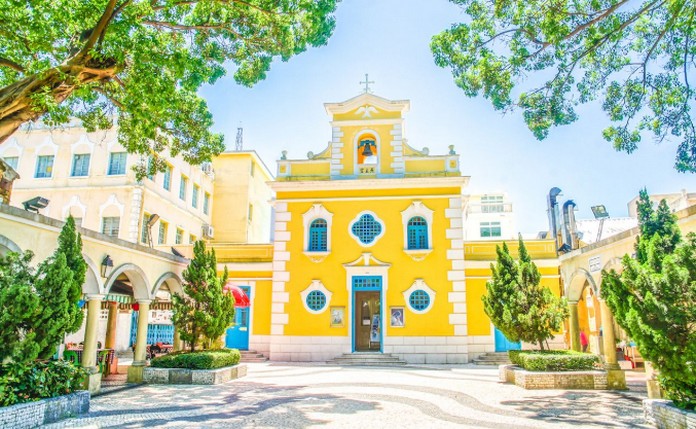 While Macau may conjure up images of glitzy casinos and flashing lights, this island off the country’s main coast is a haven for heritage and local flavor. 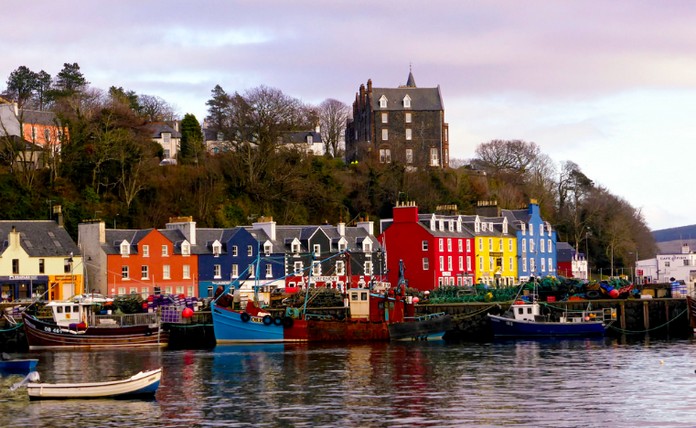 Tobermory, located on Scotland’s Isle of Mull, was founded as a fishing village and has more recently become a hub for wildlife watching with its large populations of otters, dolphins, whales, and white-tailed eagles. 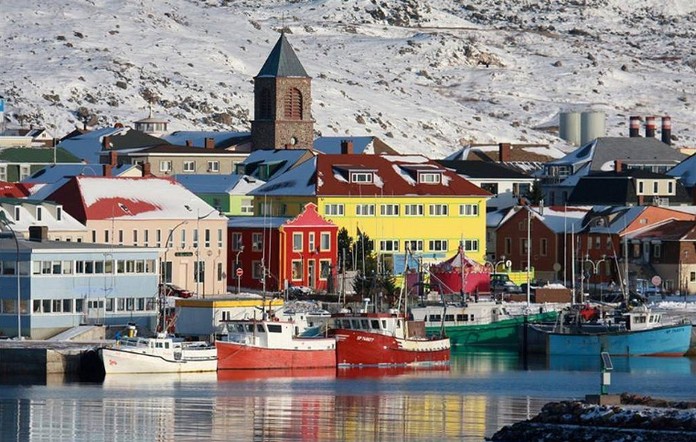 Just off the coast of Newfoundland are all that remain of France’s dominion in North America — and despite their proximity to Canada, remain undeniably French. 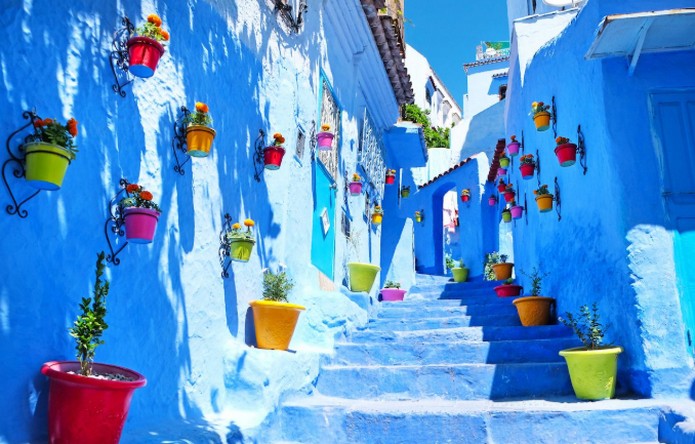 This small city in northern Morocco, awash in tones of blue, has its history painted into the walls of its homes.

Founded in 1471 by Muslim and Jewish immigrants fleeing Spanish persecution, the city became a haven for those in need of safety and security. 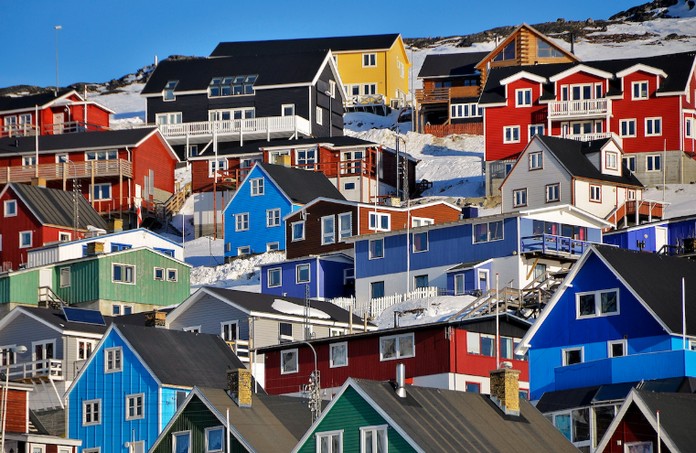 Founded in 1775 as a fishing outpost, is a prime example of Greenland’s color-coded architecture with its red homes, yellow hospitals and blue fisheries.

Despite being south Greenland’s largest city, Qarqortoq is small and best seen by foot. 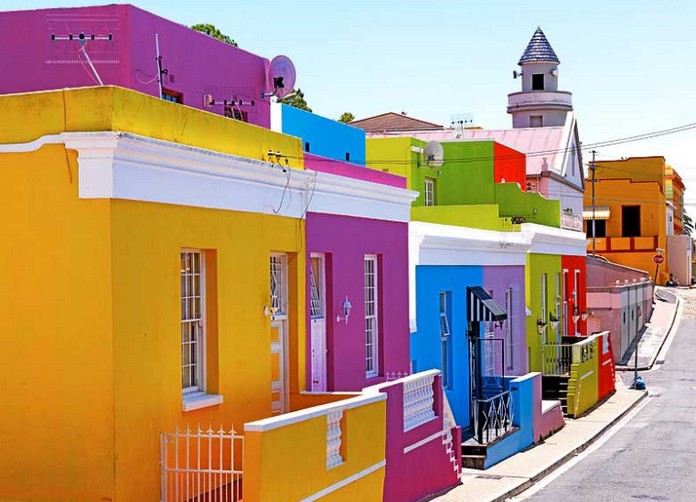 Tucked into the base of Lion’s Head, the striking sphinx-like mountain that erupts from Cape Town’s city center, Bo Kaap is one of the oldest areas of the city. 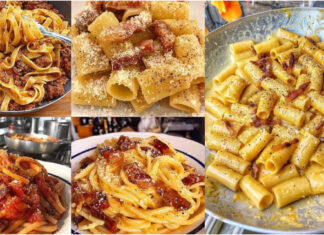 August 6, 2018
Pasta is the national food of the Italians. Let us explore together the different pasta dishes. Grab your pencils and start writing down delicious recipes!