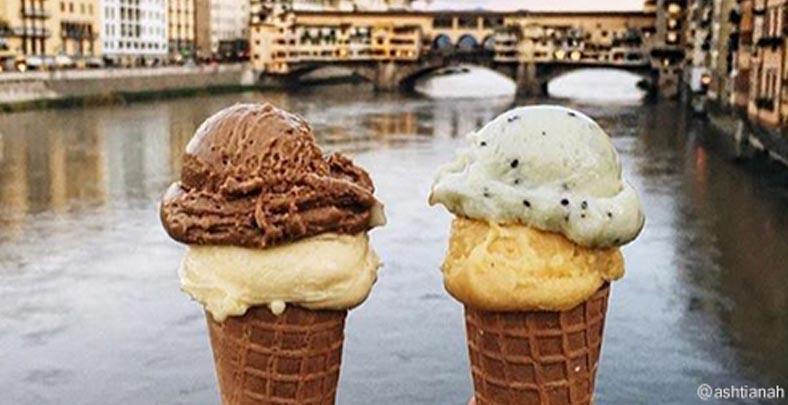 A tourist was charged 25$ for an ice cream in Florence – only for the shop to be fined 2.000$ when police were called, it has emerged.

The Taiwanese holidaymaker complained about the price of his cone but was told the ice creams ‘cost a lot because they are tasty’. 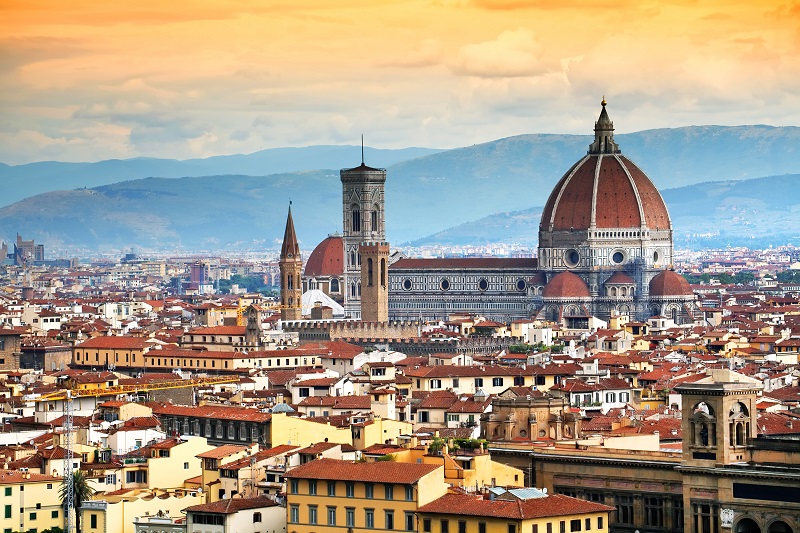 He paid for his 25 euro ice cream, but his Italian tour guide called police. Officers found that the shop had concealed its price list behind the counter and imposed a fine of 2,000 euros (£1,800), the Times reports. 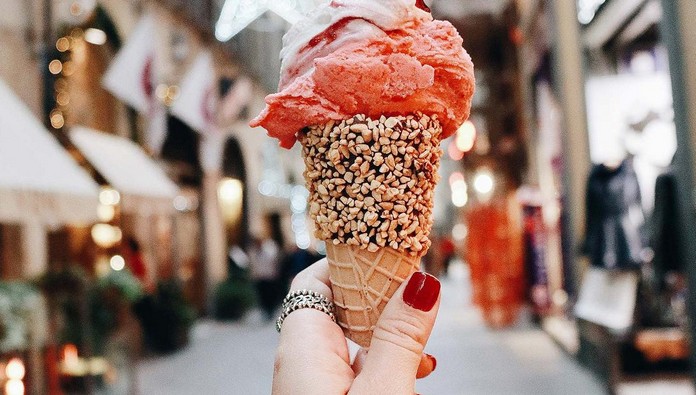 Police official Elio Covino, told La Repubblica: ‘Hiding prices is very common and is a habit that creates a poor impression around the world.’ 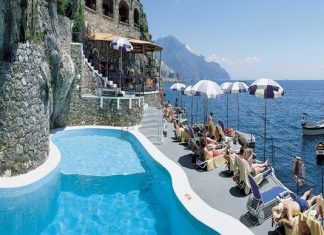