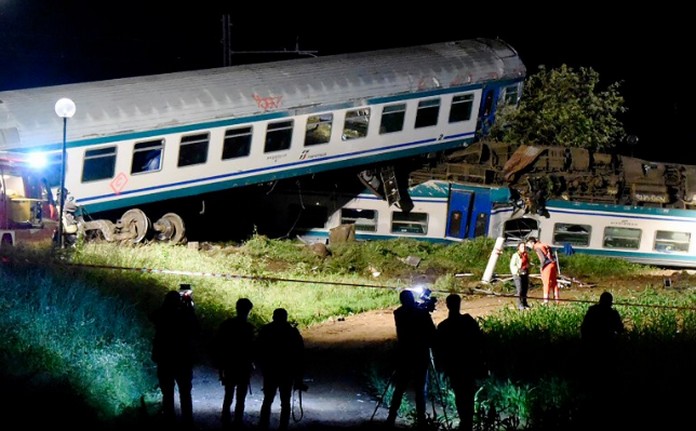 2 people were killed and more than 20 injured in Italy when a train hit a truck that was stuck on a level crossing, causing carriages to derail.

The crash occurred near the town of Caluso (northern Italy), just north-east of Turin City (Torino), forcing the engine and two carriages off the rails. 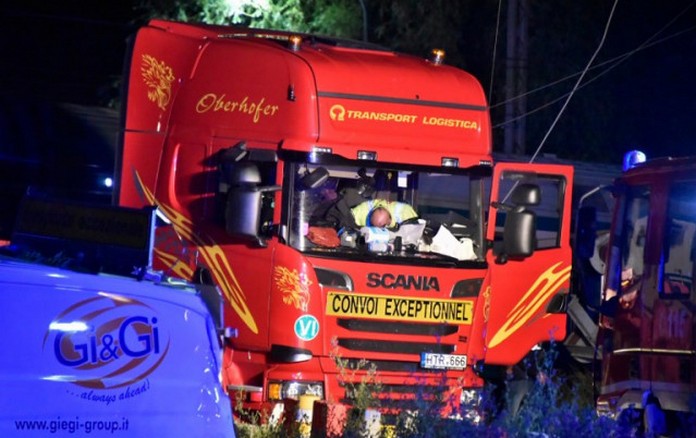 “At 11.20 pm the regional train 10027 Turin-Ivrea hit a heavy goods vehicle that had stopped on a functioning railway crossing after crashing through the barriers,” RFI, which manages Italy’s rail network, said in a statement. “According to early information, the driver of the train was killed and many other passengers have been injured (a total of 23 people Italian media reported).” 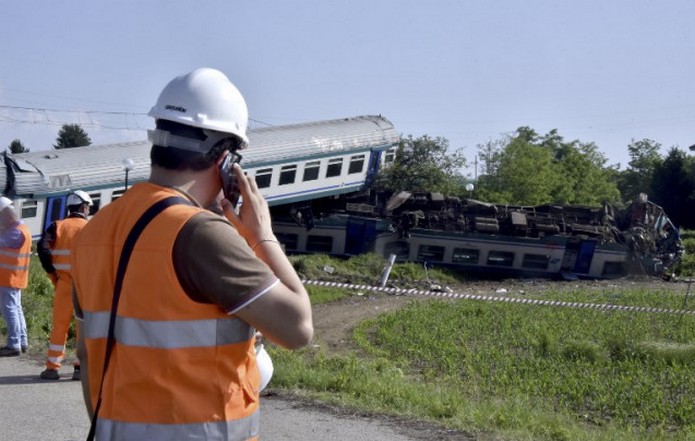 The vehicle, a heavy truck carrying equipment for road surfacing, was registered in Lithuania and formed part of a convoy headed to a warehouse in nearby Foglizzo. 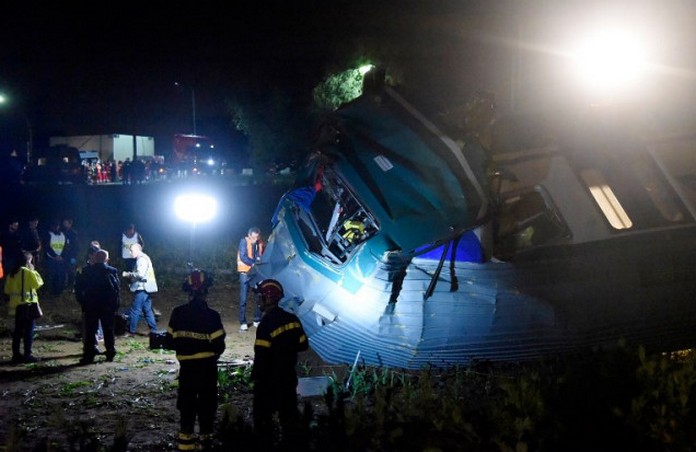 Authorities are investigating the cause of the crash, including whether the truck driver made errors. The man, identified as a 39-year-old Lithuanian national, was not injured in the impact and has been questioned by police. As emergency services worked through the night to free survivors, many others were taken to hospitals in and around the City of Turin. The crash comes after another accident in January that killed three people near Milan. 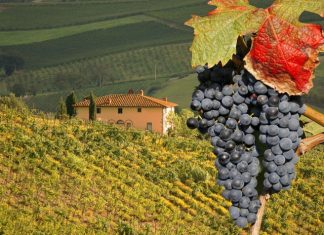 April 7, 2018
Italy is famous for its local products, especially the delicious varieties of wine. Let's discover the places to taste the best wine in Italy!