At least five people have reportedly been injured so far after a cruise ship struck a tourist boat on one of Venice’s busiest canals.

The collision happened about 8.30am on Sunday on the Giudecca Canal, a major thoroughfare that leads to Saint Mark’s Square in the north-eastern Italian city. 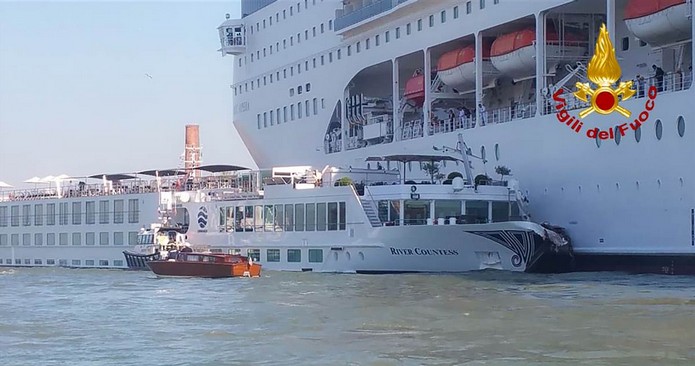 Video of the crash shows the cruise ship, apparently unable to halt its momentum, ploughing into the much smaller river boat and the dock. Italian media report that at least five people have been injured in the crash. 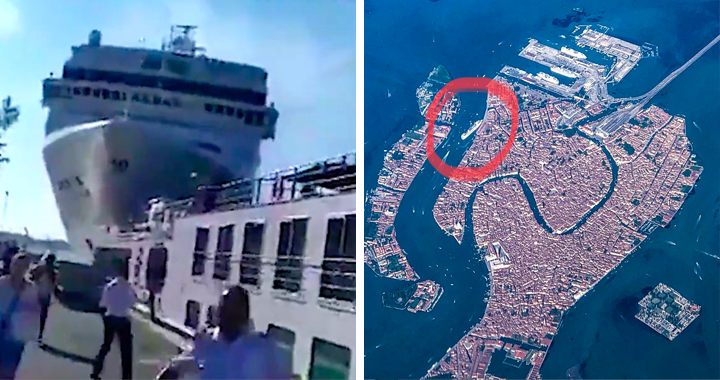 It comes days after seven people were killed and 21 were left missing after a sightseeing boat was hit by a cruise liner on the River Danube in Budapest. The cruise ship’s owner, MSC Cruises, said the ship, the MSC Opera, was about to dock at a passenger terminal in Venice when it had a mechanical problem.

Two towboats guiding the cruise ship into Venice tried to stop the massive cruise ship, but they were unable to prevent it from ramming into the river boat. 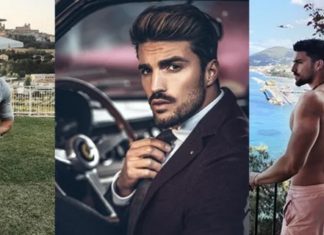 September 5, 2019
After Italian men were ranked the most desireable of European countries, We take a look at the hottest this beautiful country has to offer!