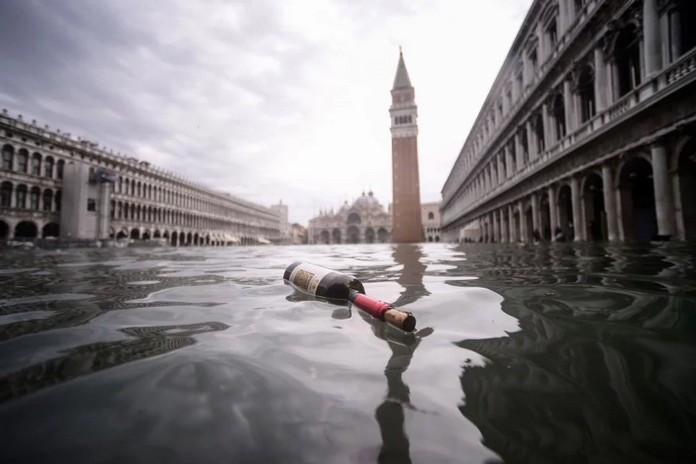 Acqua alta — “high water” — is caused by high tides. Normally, it lasts a couple of hours. Even on Tuesday, when flooding was as bad as it’s been in 50 years, the city was “completely dry” three and a half hours later, says Fagarazzi.

And he has a message for tourists considering visiting Venice: “At this moment people need to make money to survive the losses they’ve had. If people decide not to come, people who need money won’t get any, because we’re based on tourism.” 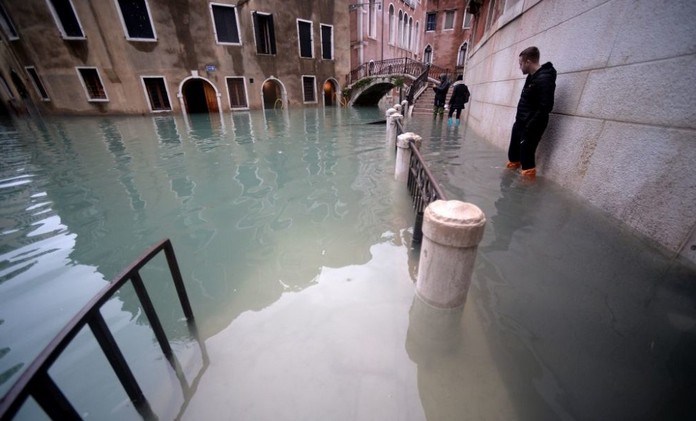 The flooding of the past 24 hours has seen Venetians lose possessions in their homes, stock in their stores, and power — everywhere. “The street lights were completely off,” says Fagarazzi. “It was completely dark, the only light was from the shop windows. In some areas, it was pitch black.” 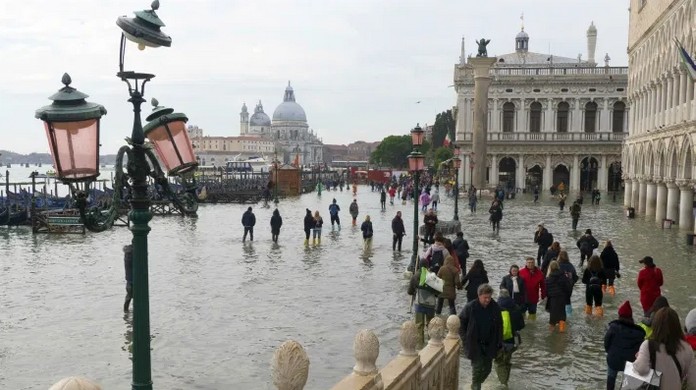 Major museums including Ca’ Pesaro (the modern art gallery), the Gothic Palazzo Fortuny and Ca’ Rezzonico (a museum of the 18th century) are currently closed. 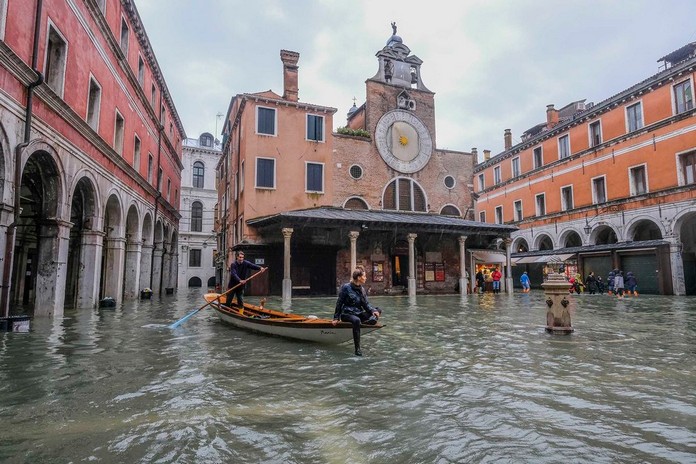 The Basilica of San Marco has suffered serious damage. The 14th-century Hotel Danieli — perhaps the best-known of Venice’s hotels on the main Riva Degli Schiavoni waterfront — is closed until at least tomorrow, as is the Fenice opera house. But Fagarazzi says that Venice desperately needs visitors, even now. “What we need now is not daytrippers but people who come, take their time and spend their money in the right places,” he says.

“I don’t know if tomorrow people will be ready, but as soon as they are, they’ll need to make money. We don’t need tourists in two weeks; we urgently need the kind who are aware of what’s happened, who will spend money in local businesses and will help those businesses make some money.” 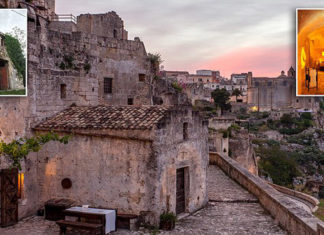