The person, believed to be a male tourist, was killed by falling stones during a walk. The victim had died while hiking towards the volcano’s summit. A 2nd person was injured, reporting 70 people have been evacuated from the island so far.

ANSA also reported that tourists, frightened by the unexpected explosion on the small Mediterranean island, had thrown themselves into the sea. The volcano, which erupted just before 5pm local time, was also shooting out red-hot rocks called lapilli, local sources said.  Fires have broken out across the island, according to fire services and forest rangers. 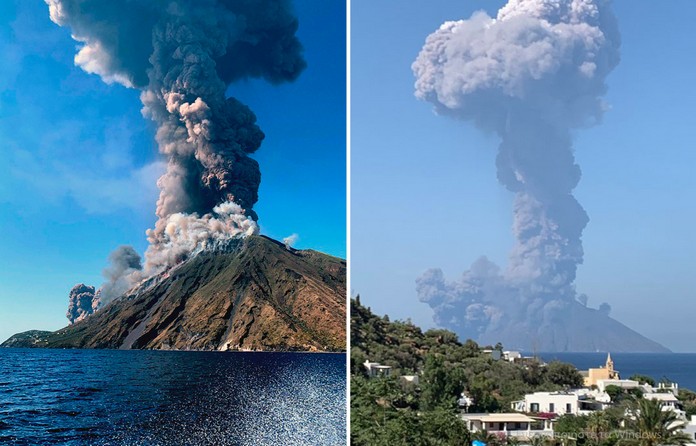 Stromboli, one of the Aeolian Islands, has erupted many times and is constantly active, often visible from many points on the island and from the surrounding sea. As a result, it is known as the “Lighthouse of the Mediterranean”. 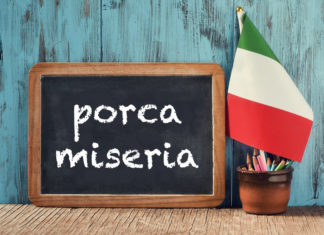 October 27, 2018
Next time you feel your irritation rising, don't swallow it back down: just do things the Italian way and give a hearty "Porca miseria!"