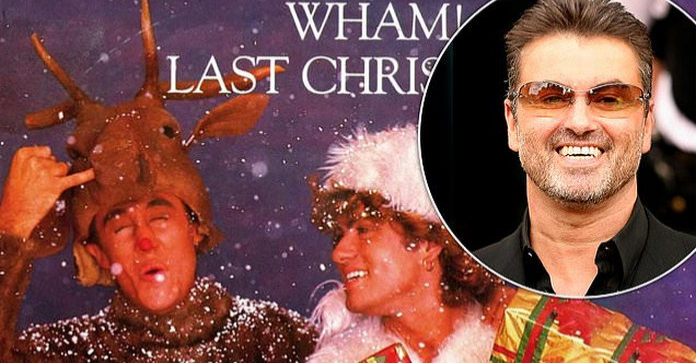 Wham!’s Last Christmas has topped the UK singles chart for the first time, 36 years after it was first released.

First released in December 1984, George Michael and Andrew Ridgeley’s song was held off the top spot by Band Aid’s Do They Know It’s Christmas? The indoor scenes and snowball fights look incredible, especially when we’re used to seeing blurry and fuzzy footage from the ‘80s. Just watch the original, which appears to have been shot in 35mm film. Since the song was released in 1984, it has returned to the top 10 a further 6 times.

Its lyrics also inspired Dame Emma Thompson to write the movie Last Christmas, which was released in cinemas last Christmas. 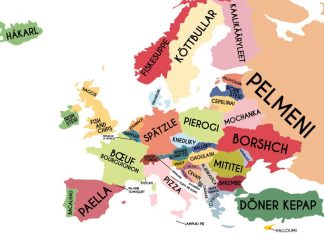