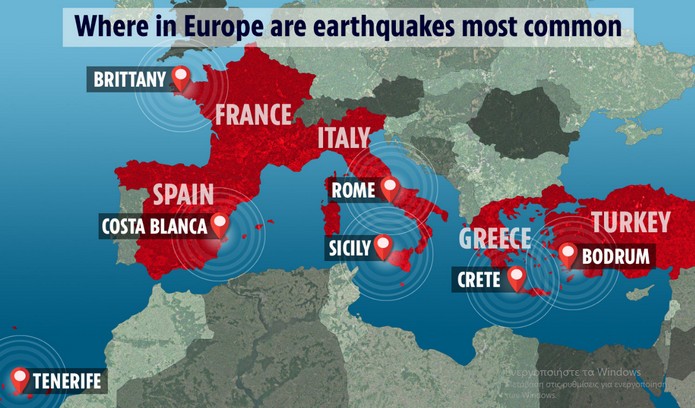 As the rescue and recovery continues in Albania, questions have been raised about the dangers in one of the most seismically active regions of Europe.

How many earthquakes have there been in Italy recently? Dozens, but most of them have been of fairly modest magnitude. 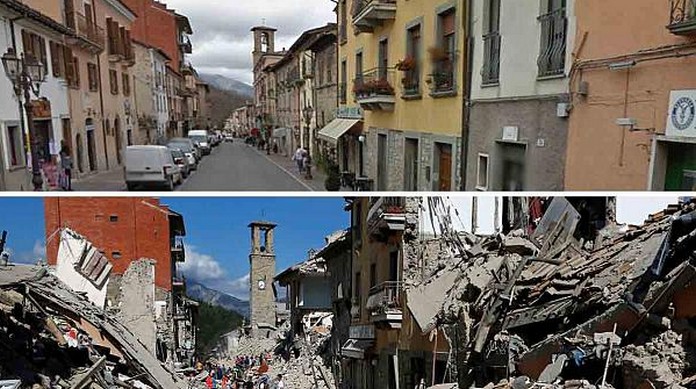 The events were on 24 August (6.2), 26 October (6.1) and 30 October (6.6). They have all happened in a relatively small area of central Italy, about halfway between Rome and the Adriatic port of Ancona. These earthquakes have occurred in the Apennines, the mountain range that forms the central spine of the country. They are being pulled very slowly apart, but the earth’s crust in this region is riven with geological faults. Typically, the stresses gradually build and then release catastrophically. 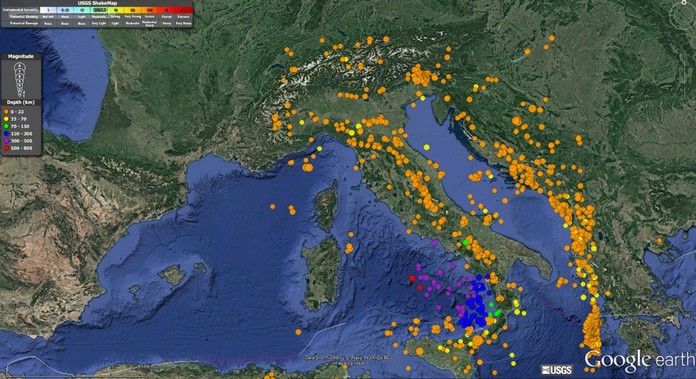 “Italy is one of the countries in the Mediterranean with the highest seismic risk,”. The country lies where the African and Eurasian tectonic plates converge. They are moving together at a rate of 4-10mm a year. 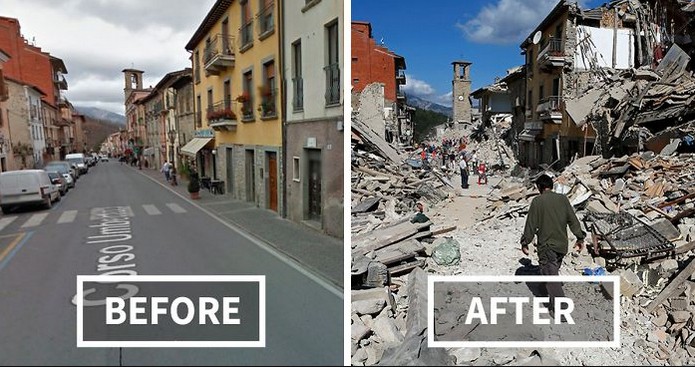 “The highest seismicity is concentrated in the central-southern part of the peninsula, along the Apennine ridge, in Calabria and Sicily and in some northern areas, like Friuli, part of Veneto and western Liguria,”. The region’s tectonic activity cannot be simply explained by the collision of the Eurasia and Africa plates. It has been suggested that deeper lithospheric processes are controlling some of the deformation observed at the surface.

The deadliest documented earthquake in Europe was on 28 December 1908, when a 7.0 magnitude earthquake in the Messina Strait killed 72,000 people. The only part of Italy with no significant seismic events is the island of Sardinia. 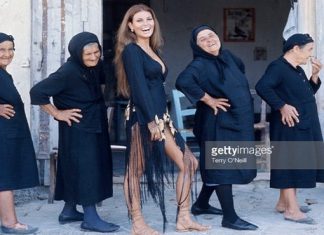