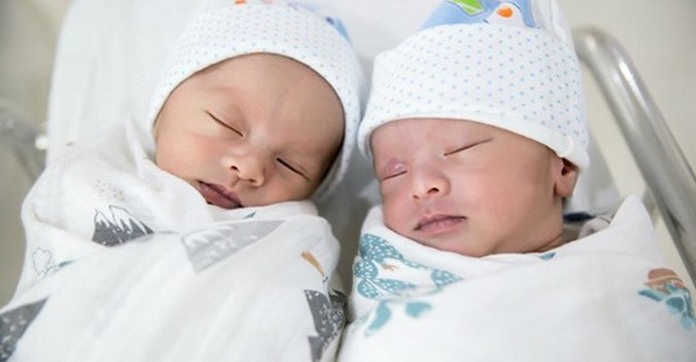 The truth might be strange, but it never remains hidden. Every action has a consequence, and the affair of one Chinese woman took a rather unexpected turn.

Namely, a Chinese newspaper, Strait Herald, reported the birth of twins who have two fathers, as a DNA test has shown. The story was revealed when the couple went to register the twin sons at the local police station.
Namely, the father, known by a pseudonym Xiaolong, was shocked when he saw that the twins were not identical, and one of the babies did not look like him at all. The police demanded a DNA test, and his suspicions were confirmed. A director at the Identification Centre explained that the father was furious when he read the report.

The mother then accused him of falsifying the results, but she eventually confessed that she had a one-night stand. The couple resides in Xiamen city. The newspaper reported that the husband was not willing to raise the baby that was not his own. 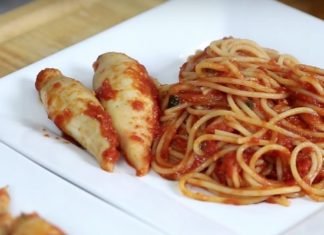