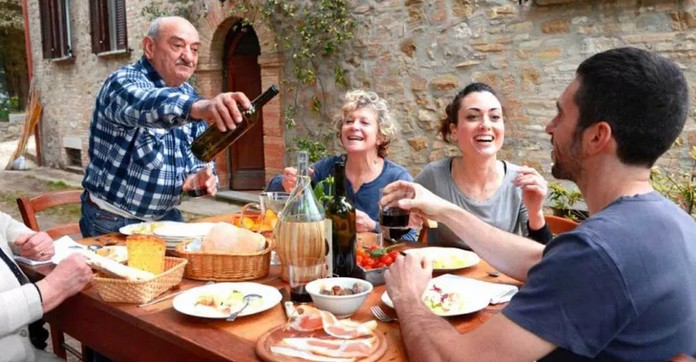 Italy has one of the most efficient healthcare systems in the world which has actually been getting better and better from year to year. 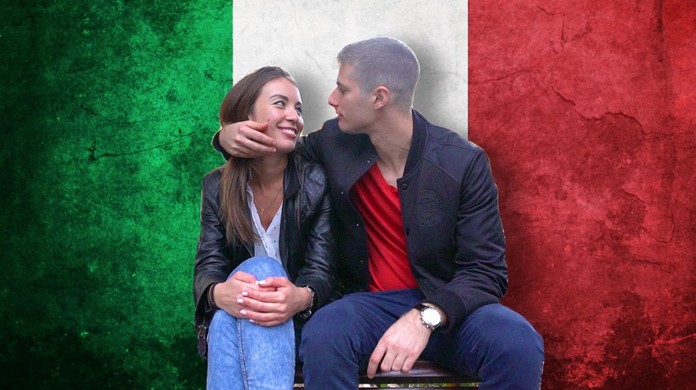 This is great news for Italy’s health Care system. This month, Bloomberg Rankings rated Italy the second healthiest country in the world and the top ranked country for health in all of Europe. 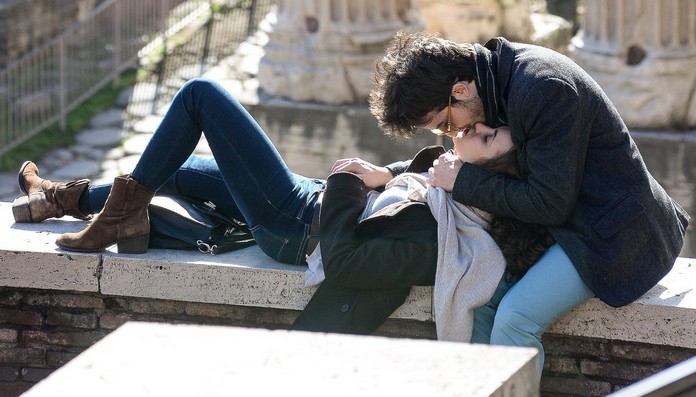 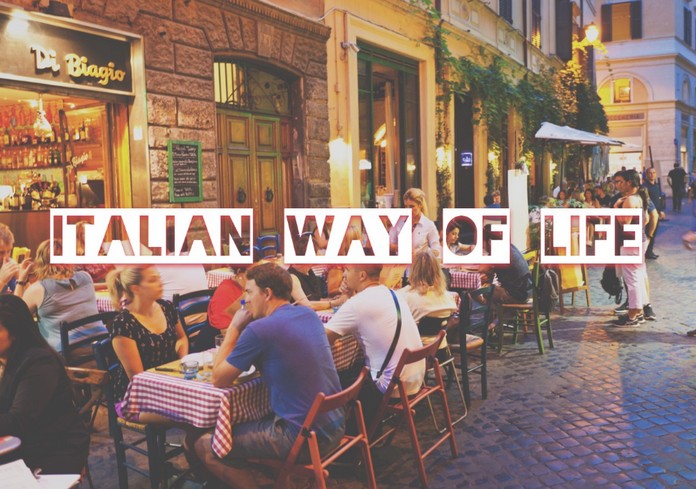 The Bloomberg rankings are based on countries that have a population of at least 1 million and provide a health score and a health-risk score. Each country’s place was calculated by subtracting their risk score from their health score. The score is based on such factors as life expectancy and causes of death. 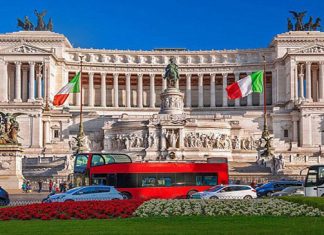 May 5, 2018
From Vatican artistic masterpieces to the pristine beauty of Faroe Islands, Europe's smallest countries have a wealth of experiences to offer the traveler…