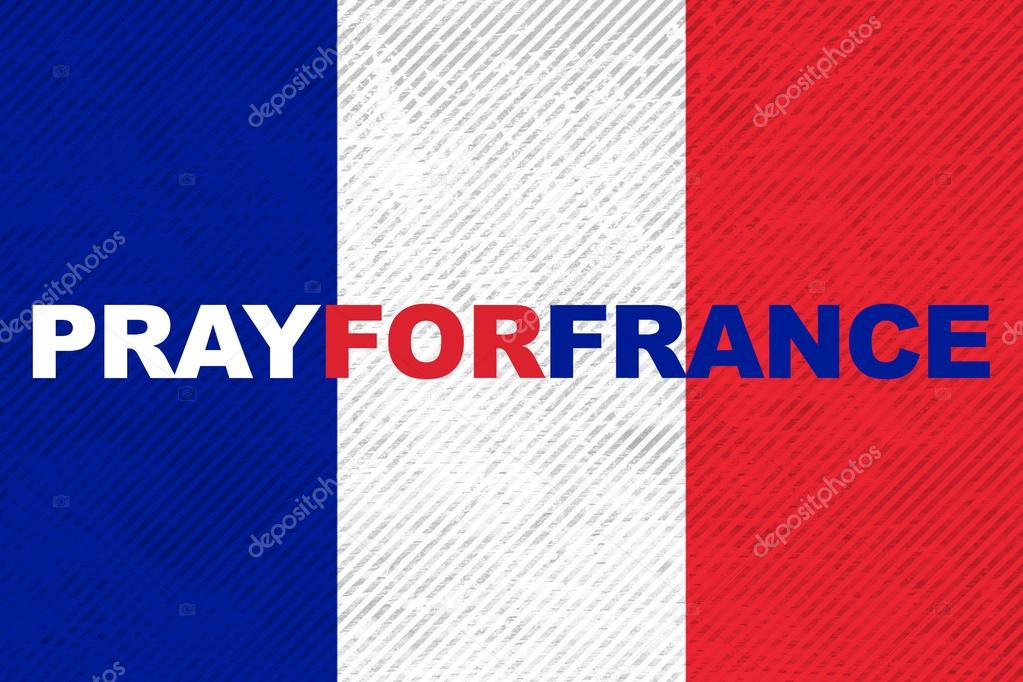 At least three people are dead and 12 others injured in a shooting near a Christmas market on Tuesday in Strasbourg, France, officials said.

A lone gunman fatally shot at least three people and injured another 12 in a shooting near a Christmas market in the French city of Strasbourg on Tuesday. 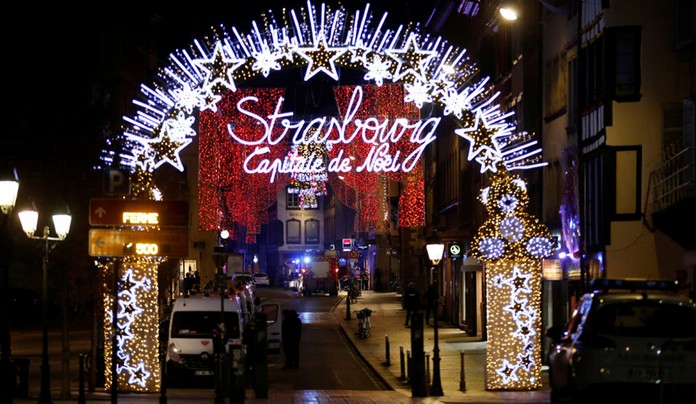 Police locked down the area and launched a hunt for the shooter, who fled the scene, the police sources said. They said the gunman was known to police, and that authorities had tried to arrest him before the attack. French prosecutors quickly announced they were opening a terror investigation, though sources said the gunman’s motives were unknown. 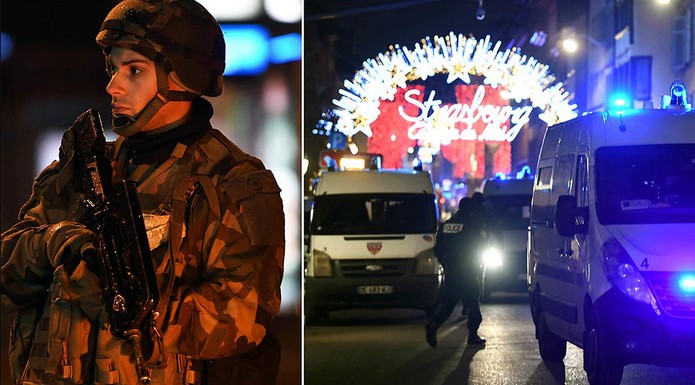 The shooter has a criminal record and was flagged as a suspected extremist, the prefect of the Strasbourg region said, according to the Associated Press.

The Christmas market was being held amid tight security this year, with unauthorized vehicles banned from surrounding streets during opening hours. President Emmanuel Macron was informed of the shooting and was being updated as events unfurled, an Elysee Palace official said.

A Spanish member of the European Parliament, said in a tweet that the city was in “chaos,” and police were preventing everyone from going outside. 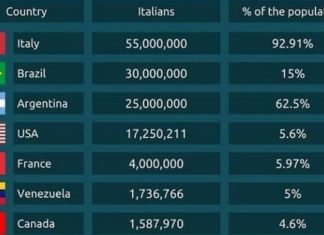