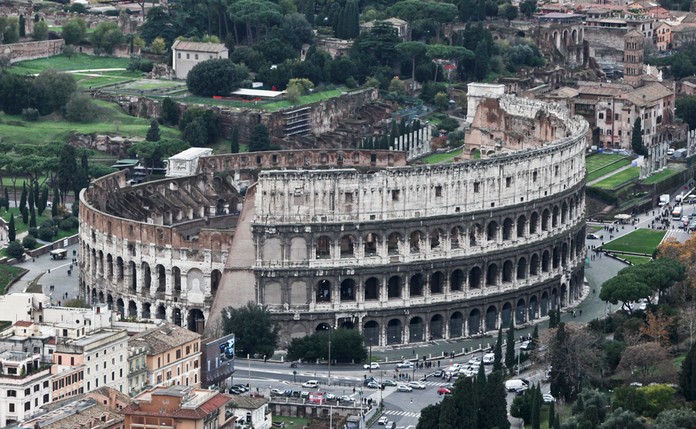 The Abruzzo region in central Italy has been hit by an earthquake which was also felt in Rome and Naples, Italian media report.

The Italian capital was hit by the quake moments ago, with the tremor striking the region at 14km (8.6miles). Terrified residents and holiday-makers alike took to social media to share their concerns. People in the street panicked.

Although quakes in Italy are less common than regions such as Indonesia, affect by the so-called Ring of Fire, Italy’s last tremor was in 2017. No damage has been reported so far. Fire service said it had not received any requests for emergency rescues, but was preparing ground teams as a precaution. 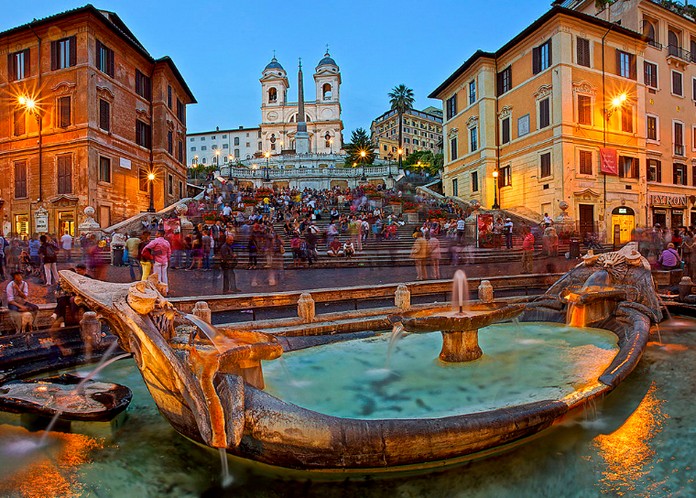 The earthquake was distinctly felt in the capital, in particular on the southern and eastern outskirts of the city, and in the territory of the Roman Castles. 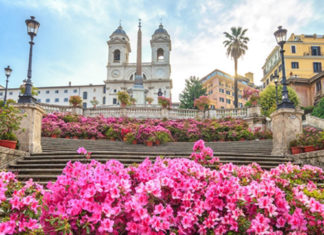