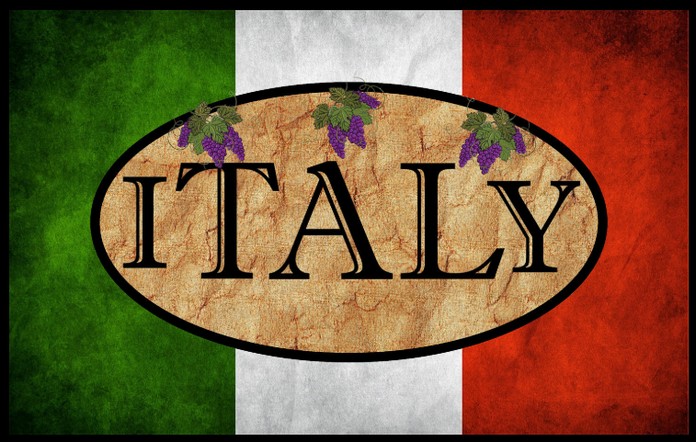 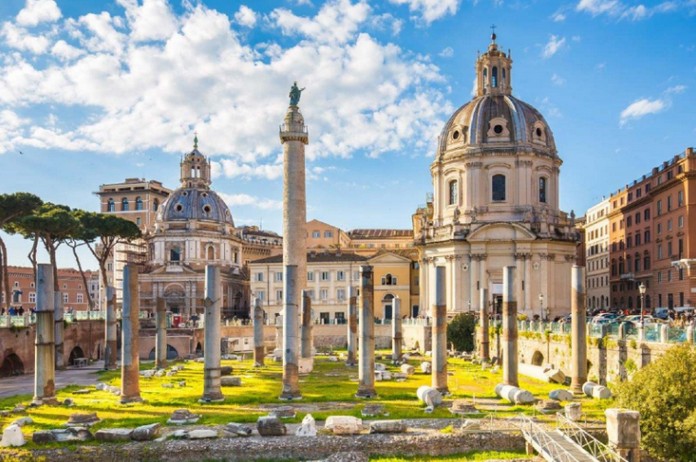 One of the most suitable locations to move or simply rent for a few months is the capital city of Rome. It simply has it all.

From amazing archaeological sites and museums to vivid nightlife and many beautiful corners to discover and relax. 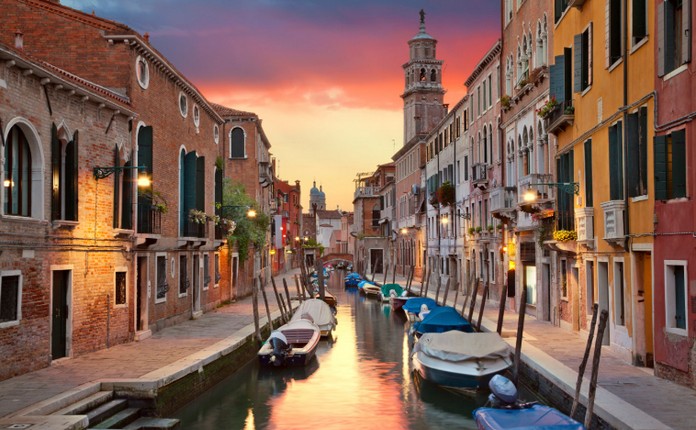 Venice is a town of islands and the canals have long been the city’s streets.

A gondola journey through the canals of Venice is a custom that travelers have been participating in for many years. 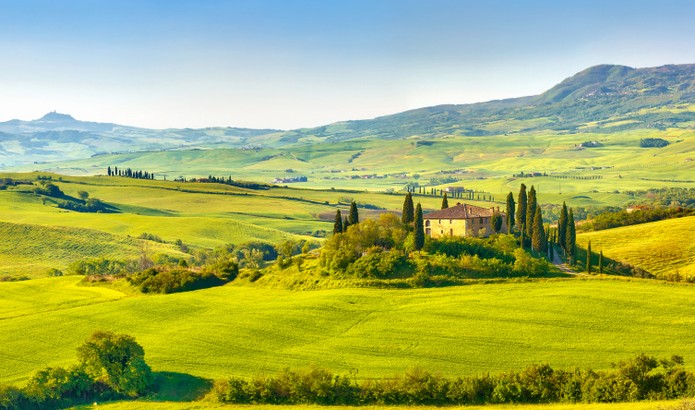 Tuscany is a region in central Italy.

Its capital, Florence, is home to some of the world’s most recognizable Renaissance art and architecture, including Michelangelo’s “David” statue. 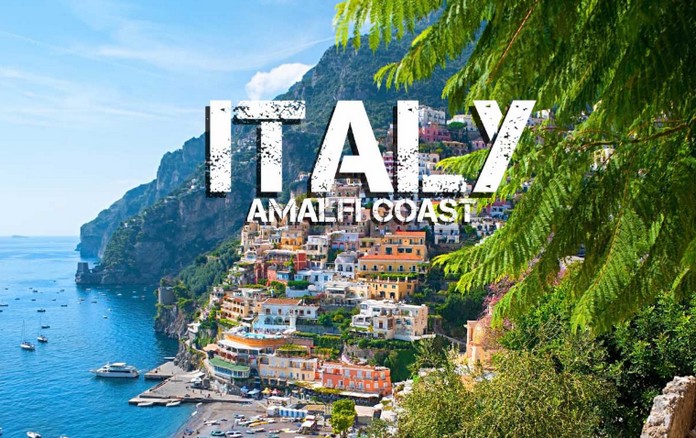 Amalfi Coast is a holiday heaven, perfectly to be stayed in for as long as possible.

This beautiful Italian coast is a UNESCO World Heritage Site, is a dramatic stretch of shoreline along the Sorrentine Peninsula. 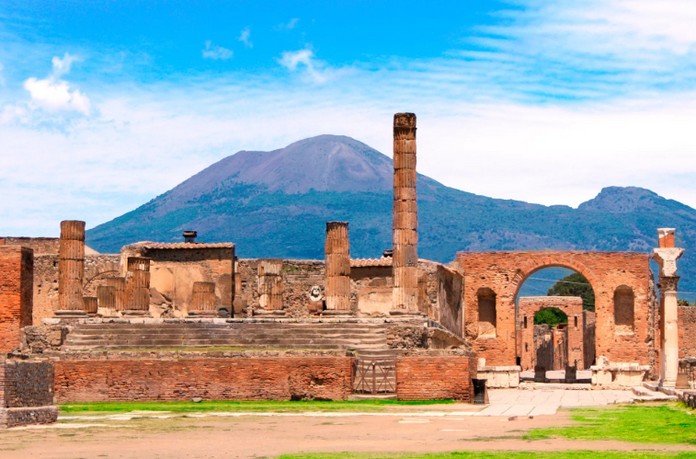 Under the deep volcano of Mt Vesuvius stand the ruins of Pompeii, it is an antique Roman city which is conserved in time by the explosion in A.D. 79. 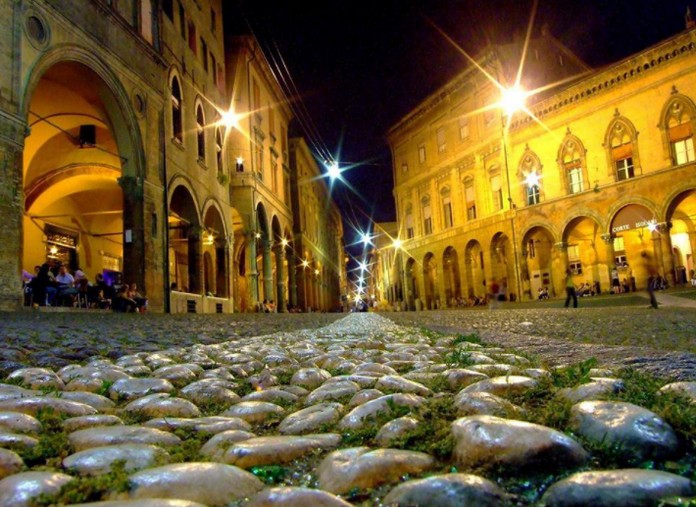 The largest city and capital of the region of Emilia-Romogna is one of the older cities in Italy, which means that it is a historical city to live.