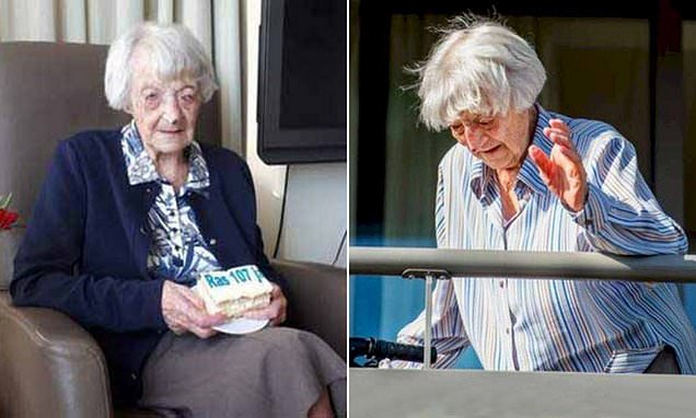 A 107-year old Dutch woman has recovered from the coronavirus, probably becoming the oldest survivor of the pandemic in the world.

Cornelia Ras fell ill on March 17, the day after her 107th birthday, Dutch newspaper AD reported, after attending a church service with other residents of her nursing home on Goeree-Overflakkee, an island in the southwest of the country.

She and 40 others at the service were subsequently diagnosed as carrying the virus. Twelve of that group have since died, but Ras was told by her doctors on Monday that she had beaten the infection. The number of confirmed coronavirus cases in the Netherlands rose by 1,213 on Thursday to 21,762, health authorities said, with 148 new deaths. 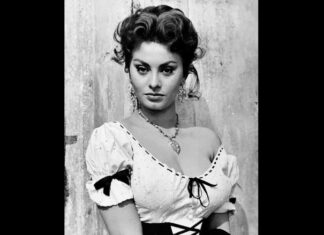