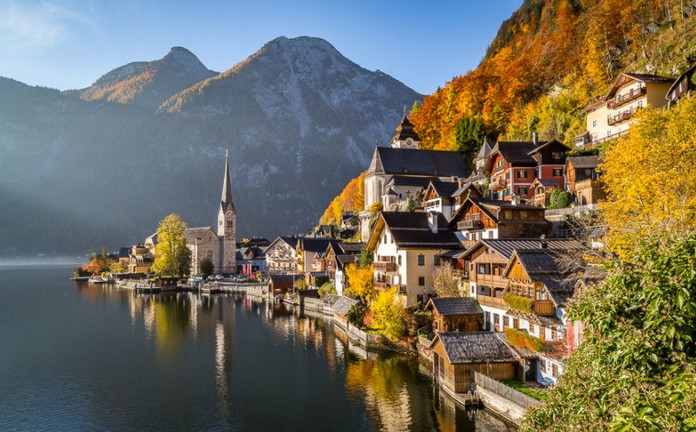 A pristine alpine landscape that is a part of the Salzkammergut Eastern Alps. 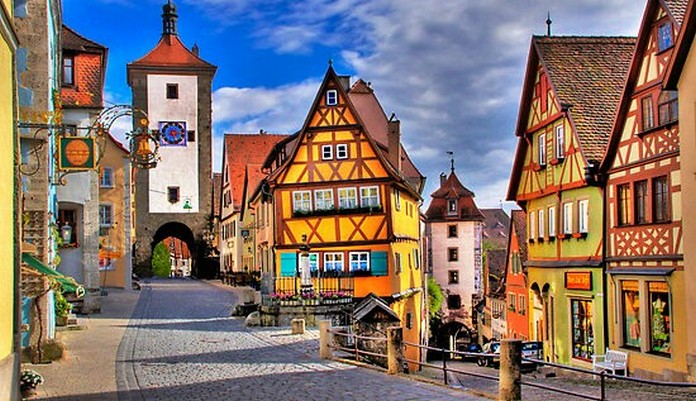 Yes, and it’s a much sought after stopover on the Romantic Road route. Nestled smack on the banks of River Tauber, its 17th century structures look almost untouched. 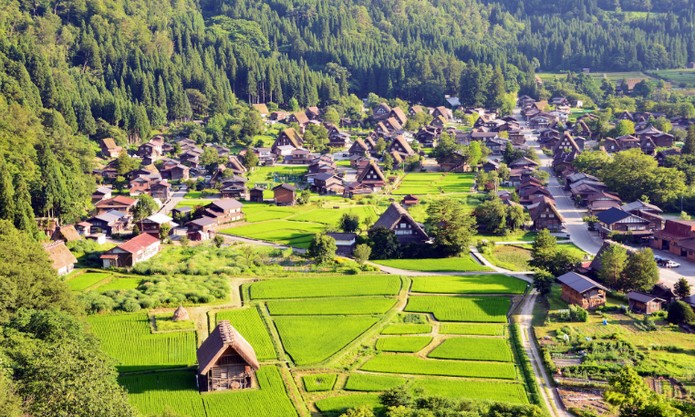 Gokayama in Japan is marked as a World Cultural Heritage site for its unique nails-free construction technique. No structure in the town utilizes a nail for construction. 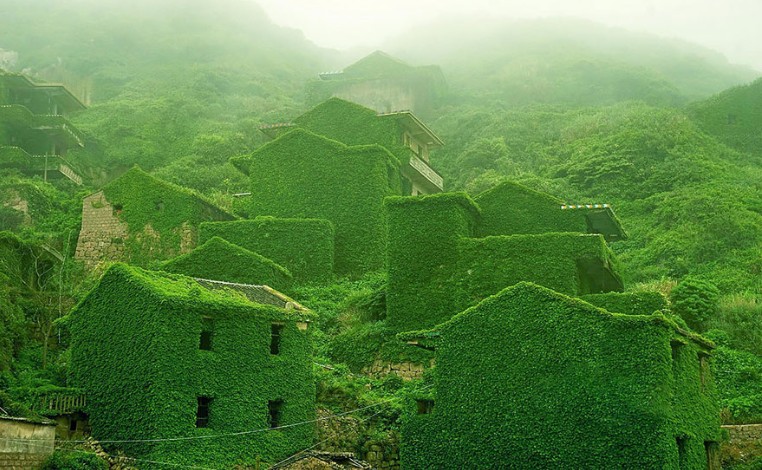 That which isn’t occupied by man is taken over by nature. Nowhere is this truer than in the case of Shengsi fishing village.

This abandoned hamlet is nestled in Shengsi at the base of Yangtze River. 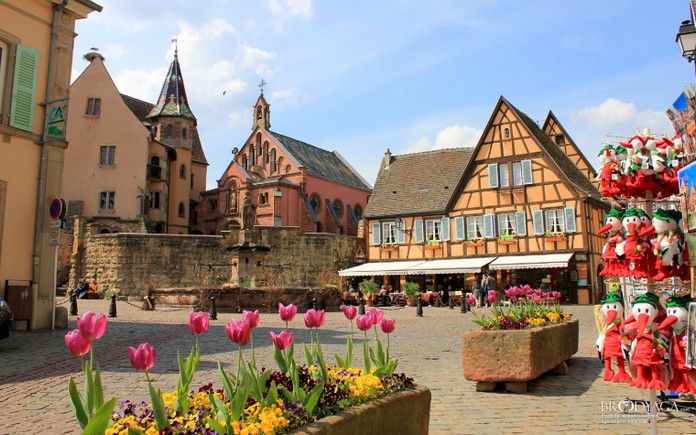 If you fancy being surrounded by spectacular vineyards, rolling emrald hills and pretty country-side homes, Eguisheim is straight out of a picture book! 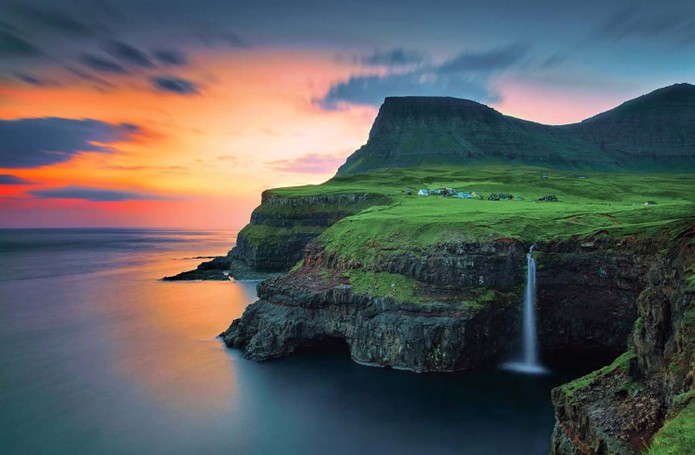 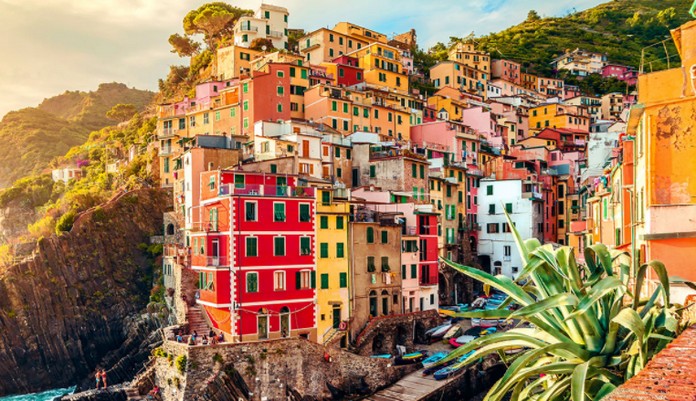 Manarola’s existence dates back to the 13th century, and that’s just the tip of the iceberg. The Roman era hilltop village won’t just remind you of Asterix comics but also offers glimpses of the region’s evolution and an agricultural hotspot. 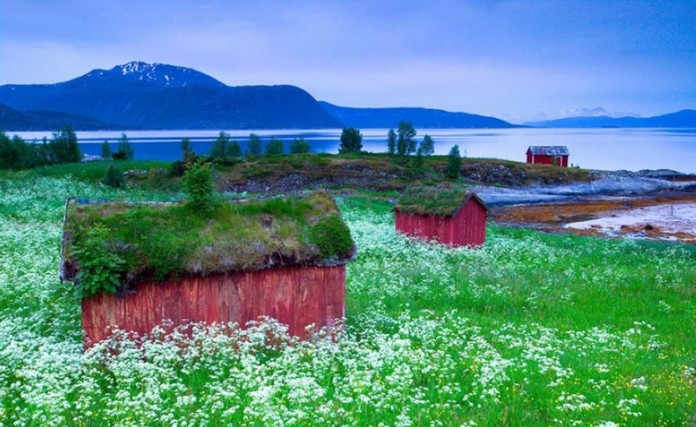 Renndolsetra is a valley village that takes the natural beauty of the Norwegian region one step ahead. Set up as the country’s foremost natural reserve, the charming village is located smack in the midst of the Trollheimen range. 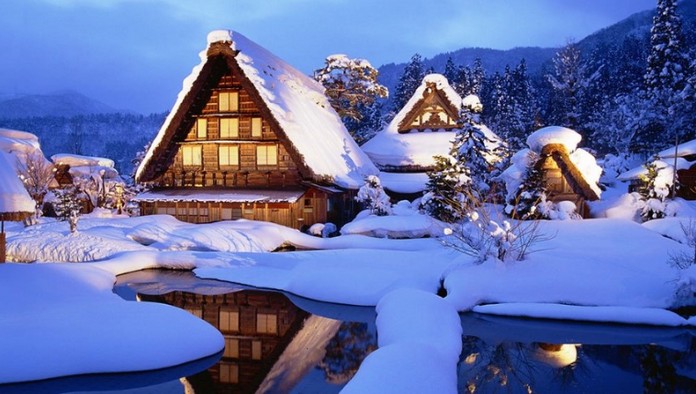 If the rare Gassho type homes in this historic village don’t impress you, then the valley surrounded lofty mountains definitely will! For long this was one of Japan’s isolated and almost inaccessible villages. 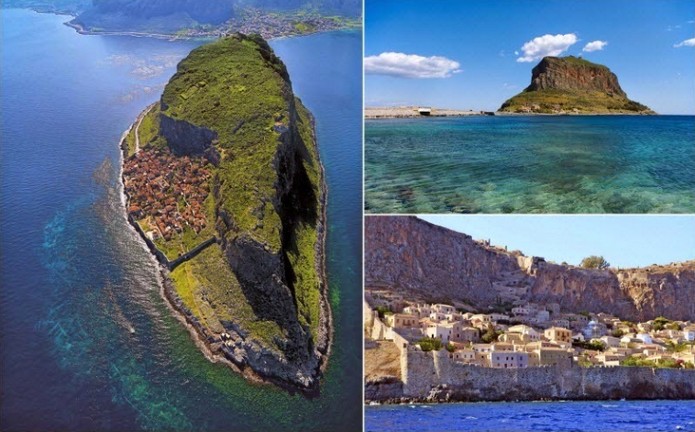 Well, Monemvasia in Greek literally translates into “single entrance” and befittingly enough, the only access to this intriguing hamlet is through a tiny causeway. 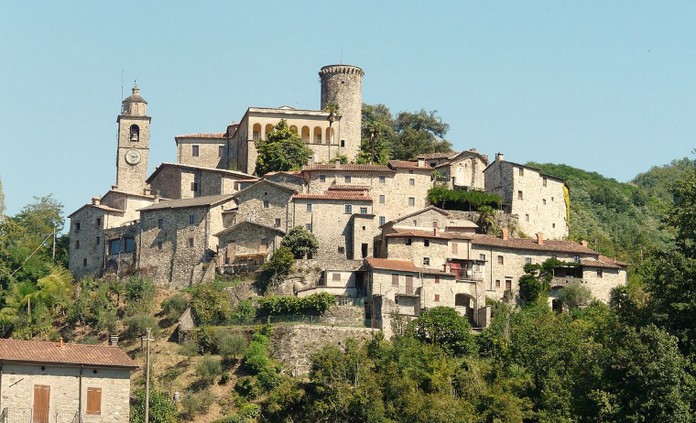 This striking looking Italian hamlet is popular for all the right reasons – its spectacular Apennines location, a majestic castle and charming ancient stone streets. 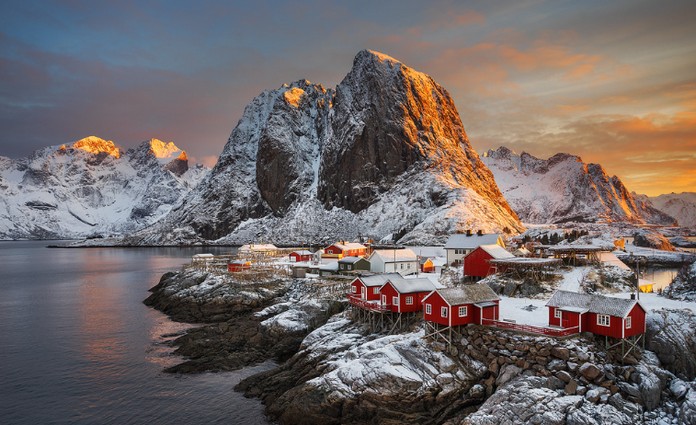 Another spectacular Norwegian hamlet, Hamnoy is really as cool as it sounds! Lofoten archipelago’s most ancient fishing community is also incredibly pretty. 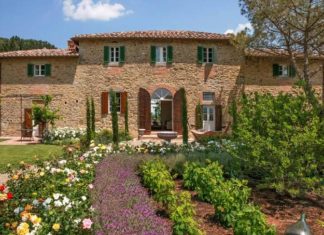 March 8, 2019
Property is usually expensive Tuscany is well known for being an expensive region to buy a house, because of its enormous popularity....but not always :-) It’s...