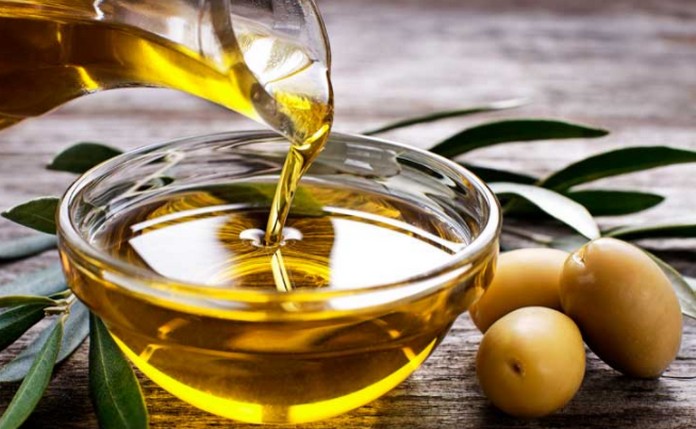 Many olive oils are mixed with hydrogenated oils and GMO oils which are bad oils. Even if they come from Italy. There is mass corruption in this industry.

Mafia copies of fine olive oil, wine and cheese have fueled an explosion of food crime in Italy. It’s estimated to be a $16 billion-a-year enterprise. 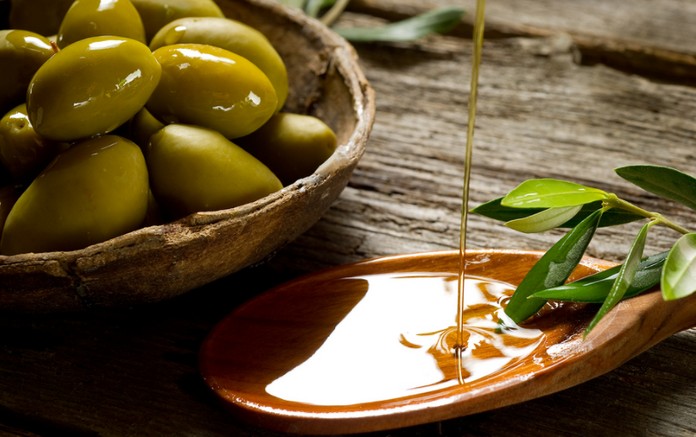 The Italians call what is happening “Agromafia,” and it’s a scandal for a people whose cuisine is considered a national treasure. You might remember the 60 Minutes news presentation “AgroMafia” food fraud where they exposed the Mafia extending into agricultural products, especially olive oil, on which the mob makes huge profits by exporting imitations. 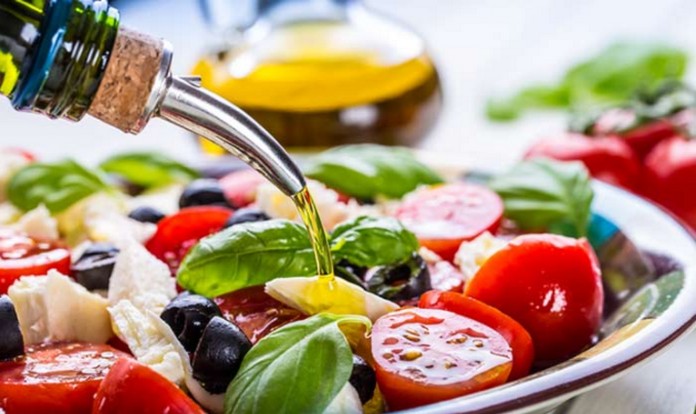 The UC Davis researchers found that 69% of imported olive oil labeled “extra virgin” had been compromised. THESE ARE THE OLIVE OIL BRANDS THAT FAILED: Source: https://deeprootsathome.com 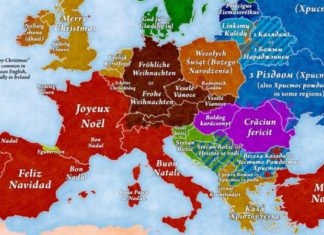