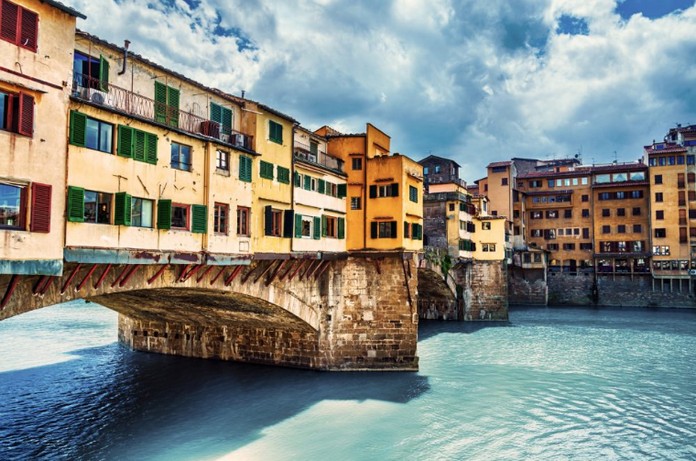 The iconic bridge spanning the Arno River is one of the most famous landmarks of Florence. The first documented records of the bridge date back in 996,

…but it is believed that the first bridge here was build by the Romans. It was rebuild couple of times after being swept away by floods. 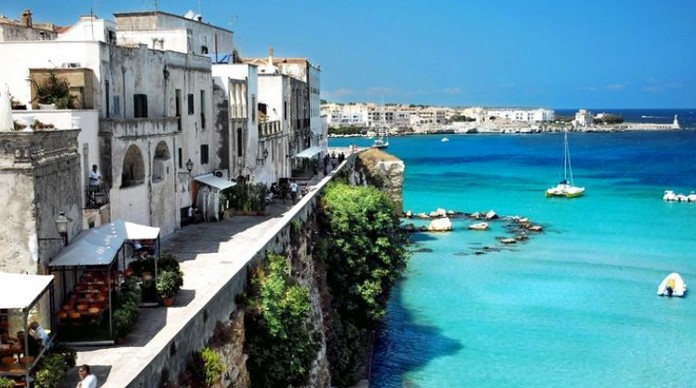 The historic town on the coast of the Adriatic Sea was established by the Greeks, since it is posited on the easternmost point of Italy.

Cathedral of Saint Mary of the Flower 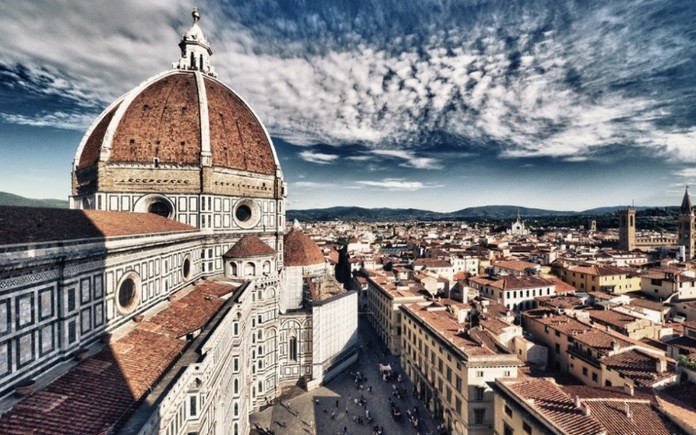 The main and most recognizable church in the historic city, has a monumental significance. Its construction began in 1296 and was completed only in 1436. 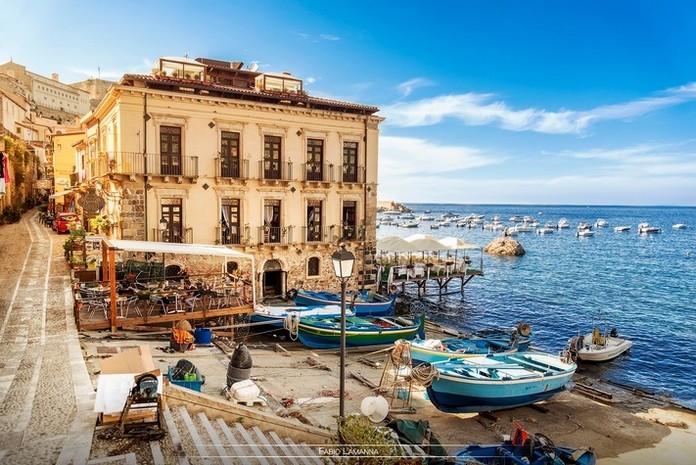 Its name originated from the Greek mythological sea monster Scylla, that apparently used to live here. Today it is a pretty fishing village… 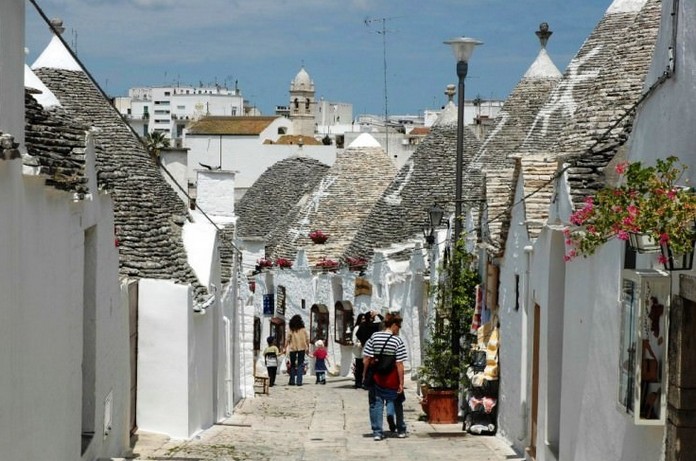 The small town in a „heel“ of the country is famous for the authentic and unique trulli – a cone-shaped roof. They included in the UNESCO Heritage list. 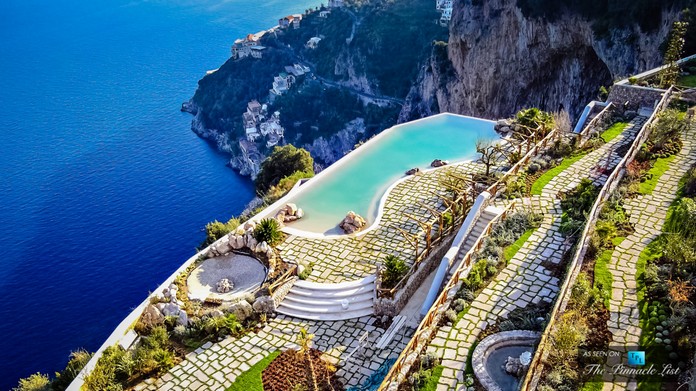 American Bianca Sharma was sailing in Mediterranean sea, when she spotted an abandoned 17th-century monastery on the top of the hill.

The true masterpiece, built in the 12th century in Venice, boasts an abundance of marble statues, columns, stunning design and opulence of works of art.

Go to the Dolomites 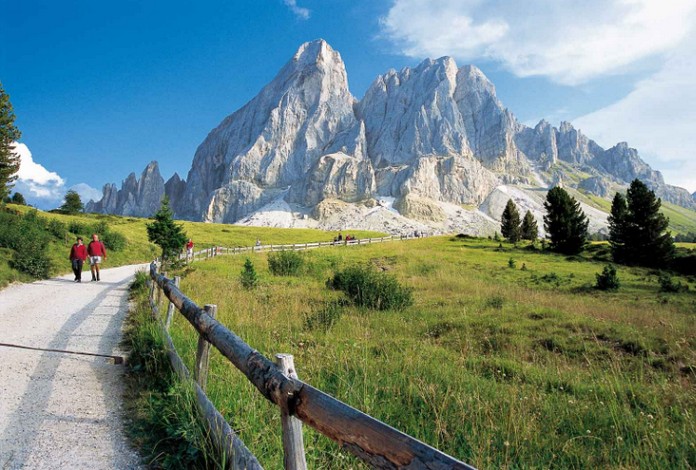 The famous mountain range in the Alps is popular among skiers, hikers, mountain climbers, Dolomites provide some breathtaking views and edgy slopes.

Visit The Roman Heritage in Rome 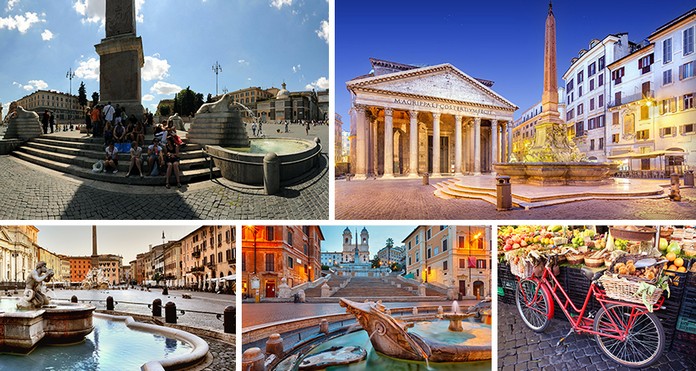 Rome – the Eternal City – is a museum on its own. Rich architecture, where every detail is measured, draws attention at every step you make. It is enhanced by the vivid natural colors of the sky and nature, that are extremely bright in Italy. 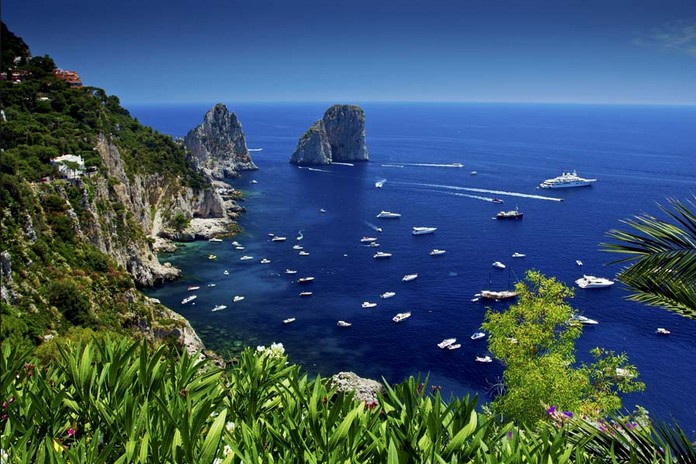 Island in the Tyrrhenian Sea has numerous small beaches around its coast. They are covered with small smooth pebbles.

Some stretches of the coast feature quite dramatic rocks, protruding from warm crystal clear water. Approaching the coast from a boat tour is a popular activity here. 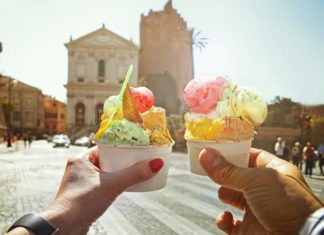 September 1, 2018
There's always a gelato for everyone to try in beautiful Italy. These unique Gelato (Ice Cream) flavours are bound to give you more than a kick.