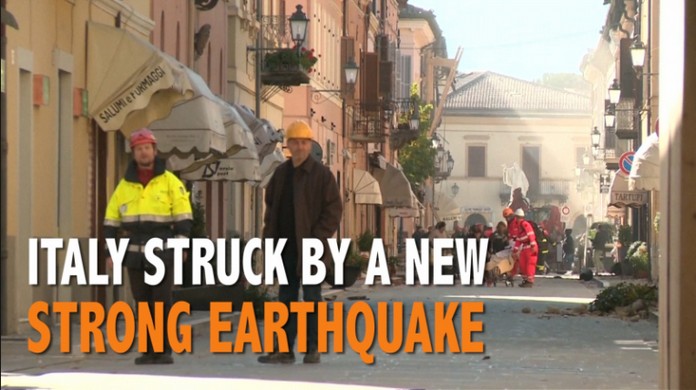 A strong earthquake was felt early this morning, at 00.04 am, in Northern Italy.


The Quake was of magnitude 4.8R with epicenter between Romagna and Ravenna. The quake occurred at 25.4km deep. The shock was also felt up to Milan. 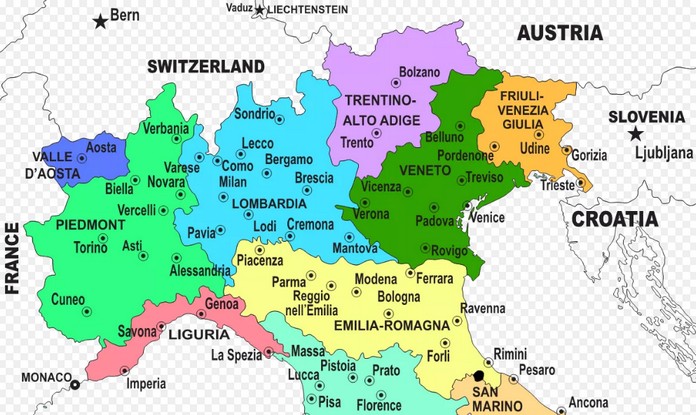 The local authorities closed schools in Ravenna on Tuesday as a precautionary measure so that the structures can be checked. According to a first assessment of the firefighters no major damageawas reported 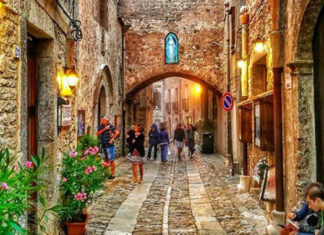