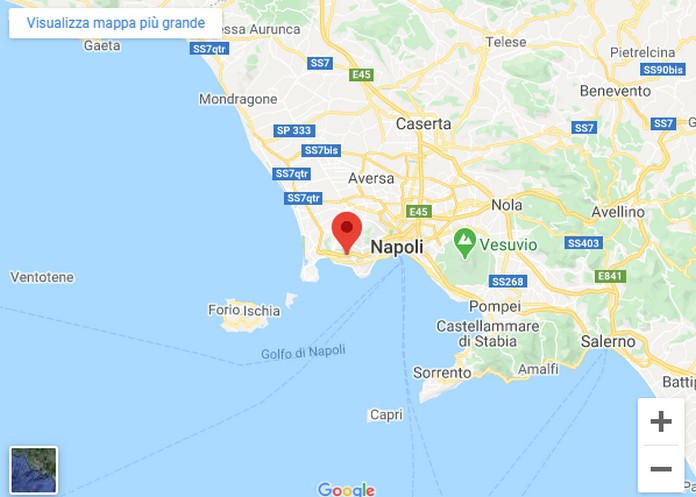 Moments of fear in Naples due to a series of earthquake shocks, one of which is moderate, the most intense in recent years in the area of ​​the Campi Flegrei.

Already at the beginning of April a shock had been felt in the area , but tonight the earth trembled with greater vigor without doubt according to the numerous reports received by the editorial staff.

Three earthquakes were recorded exactly between Pozzuoli and Naples, in the area of Antiniana and Bagnoli , just south of the Astroni Crater Nature Reserve. The first shock was at 04.16 and was 2.0R. The 2nd shock occurred at 04.41 and was 2.5 on the richter scale, felt in a much stronger way. The 3rd is stronger took place at 04.59 and reached 3.2R on the richter scale. 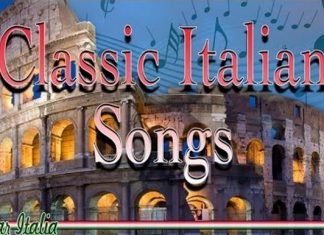