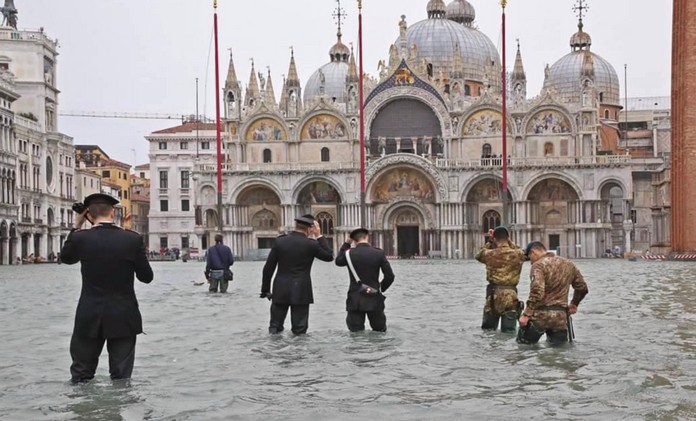 Violent storms have killed at least 30 people in Italy, and more severe weather is expected to rip through the country this weekend.

The worst affected areas were in the far north, particularly Trentino and Veneto, where schools had to close, BBC reports. 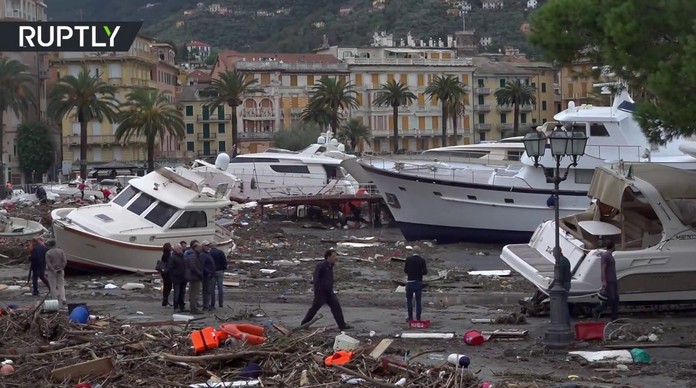 According to The Local, Veneto is “on its knees” due to turbulent wind gusts, which swept away cars and reduced entire forests down to splintered tree stumps. “It’s like after an earthquake,” Veneto governor Luca Zaia said. “Thousands of hectares of forest were razed to the ground, as if by a giant electric saw.”

The worst damage was to roads around Belluno, after five days of storms dislodged mud, rocks and water, which triggered mudslides and road closures. Venice was swamped by historically high water levels on Monday, leading to the evacuation of tourists from the centre. 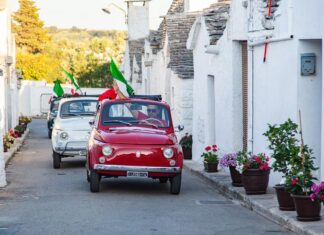 March 26, 2018
Deciding whether to drive in Italy (or rent a car or even a bike)? Here are the top tips you have to know before you even consider driving in Italy!