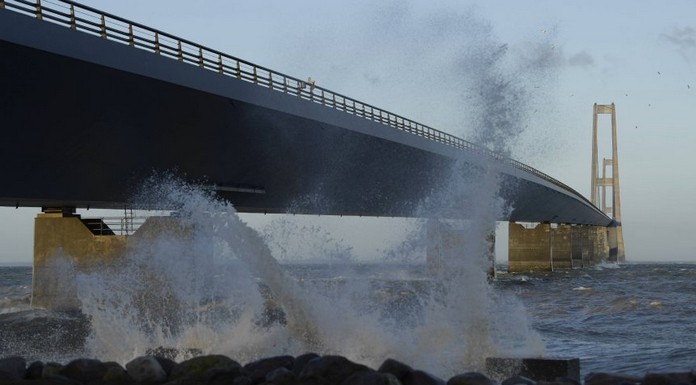 At least six people died in a tragic accident after a passenger train travelling towards Copenhagen was hit by objects from a beer freight train.

A severe storm made it difficult for emergency services to reach the train, which was halted on the Great Belt fixed link between Zealand and Fyn islands. 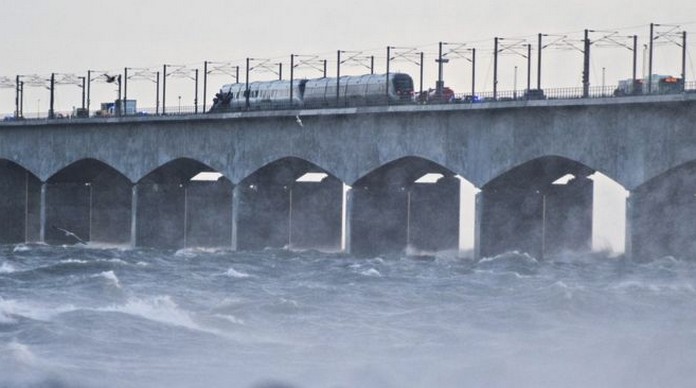 The passenger train, heading towards the capital Copenhagen, was hit by objects from a freight train carrying beer. A witness said survivors had to step over dead bodies in order to escape. Emergency operation is underway, with the hospital in Odense launching a crisis response. 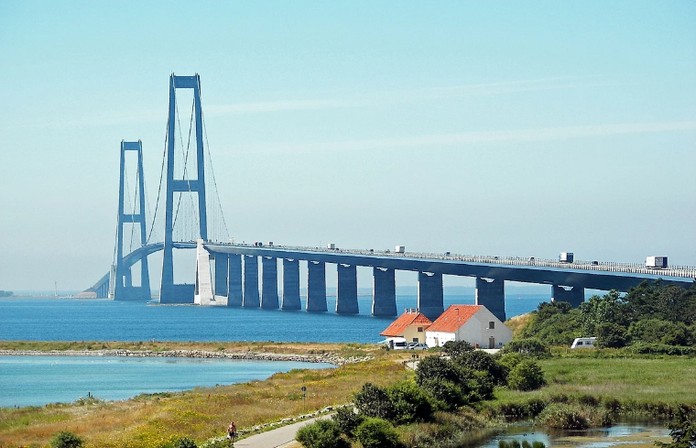 The bridge was closed for both trains and vehicles, police said. An emergency centre has been established in the town of Nyborg. The 18-kilometre long bridge across the Great Belt carries around 21,000 train passengers every day and more than 27,000 vehicles cross the bridge each day. It is part of infrastructure that links Denmark and Sweden to Germany. 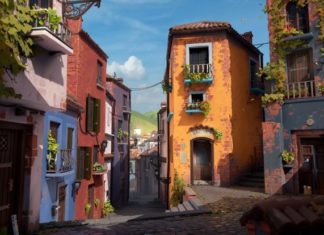