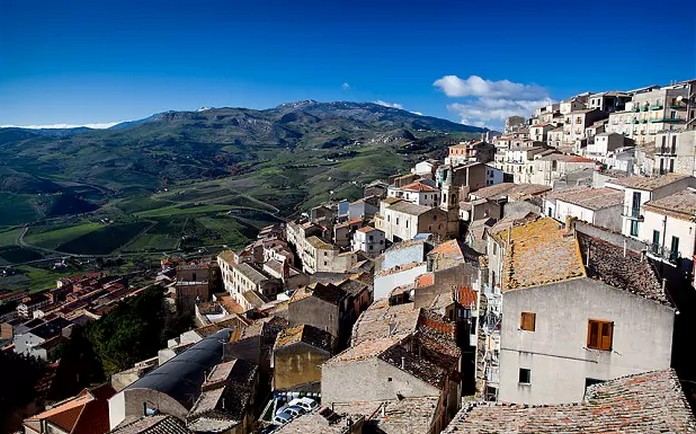 A historic hilltop town in Sicily, Italy, has put 20 empty properties on the market for just one euro each in a bid to attract new investment to the area! 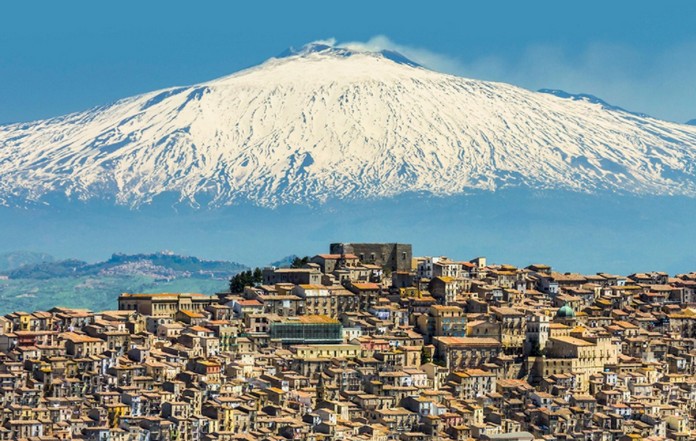 Local authorities in Gangi are offering the properties for just 80p as many lie derelict after being bequeathed to locals who cannot afford to renovate them. The only catch is that buyers have to pay a €5.000 guarantee to ensure that they will refurbish the homes, with estimated at needing €35.000 worth of improvements. 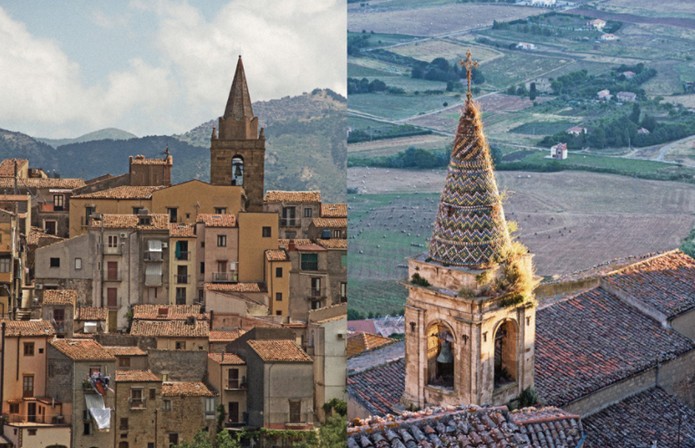 They will also have to pay the €6.000 costs associated with purchasing the property. 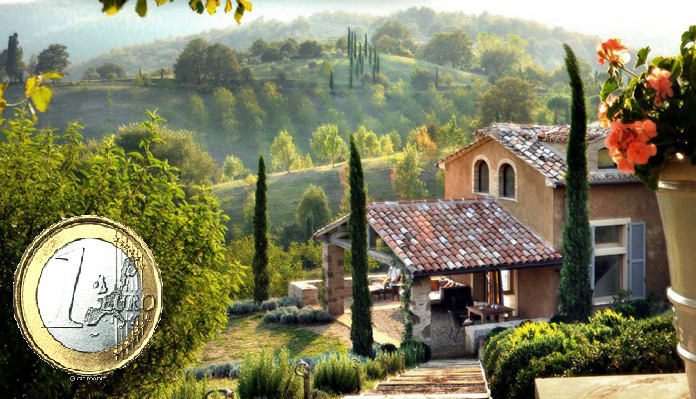 To encourage people to buy the homes was launched a few years ago, but is now starting to receive interest thanks to English speaking property consultant. The town of Gangi is described as being in central Sicily set amongst wooded valleys and wheat fields with Mount Etna as its backdrop.

The initiative is similar to a plan launched in nearby Salemi, where houses overlooking the Mediterranean were also put up for sale for one euro. 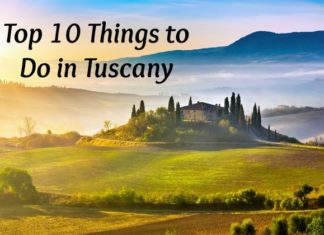