The Colosseum is found in the center of Rome, Italy, not far from the Roman Forum.

It’s the biggest ancient amphitheater ever built and is still considered the largest despite its age. The Colosseum was first used for entertainment, which ceased in the early medieval era. Later it was reused for workshops, housing, and other purposes.. Click the next ARROW to see the next Photo!
BackNext 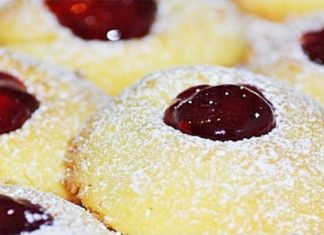 August 25, 2018
Sweet Italian treats are just what you need with an after-dinner cappuccino...