Sophia Loren and Carlo Ponti, the renowned Italian film director, had incredible romance that is considered one of the greatest modern love stories!

Carlo was 37 when he met Sophia while serving as judge at a beauty contest. Sophia was only 15 at the time. Until 1970, divorce was against the law in Italy. 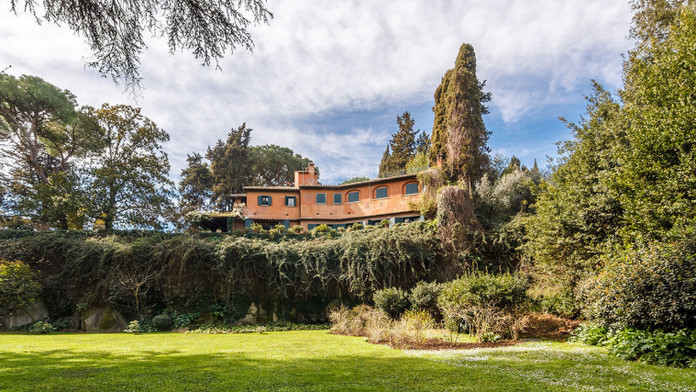 After Ponti and Loren got married in 1957, he was charged with bigamy and she faced excommunication from the Catholic Church. In 1962, the couple gave in to legal pressure and had their marriage annulled, though they stayed together. However, the two got married again in 1966 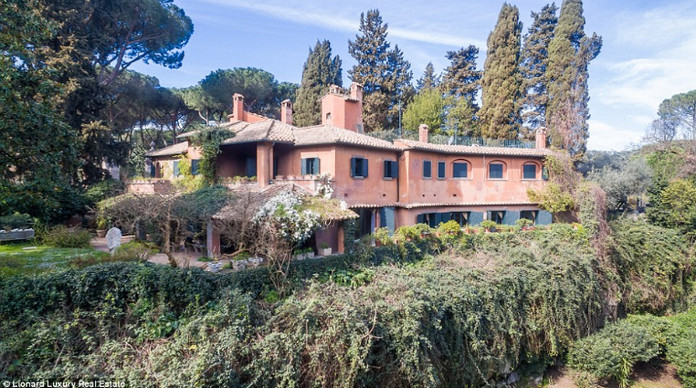 Sophia and Carlo had 2 children and remained married until Carlo’s death in 2007. In November 2009, Sophia was asked if she would ever marry again. She responded, “No, never again. It would be impossible to love anyone else.”. When they married, Carlo promised the ‘most beautiful house in the world’. But before moving into what would become their iconic 50-room mansion, Carlo was living in another magnificent Italian villa with almost 14,000 sq feet of luxury space.

Located just 10 minutes from the Colosseum, it is currently for sale with luxury real estate company Lionard for near $22 million dollars. 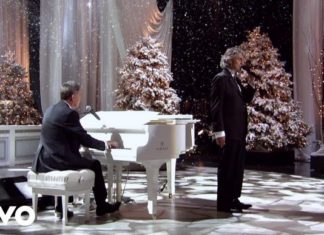