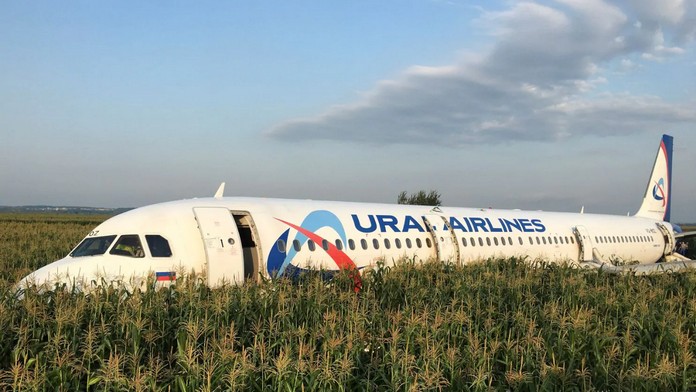 A Russian passenger jet flew into a flock of birds then crash-landed in a cornfield just outside a Moscow airport, according to Russia’s Air Agency.

Ural Airlines Airbus A321 was carrying 226 passengers and a crew of seven from Moscow’s Zhukovsky airport to Simferopol — when it ran into trouble. 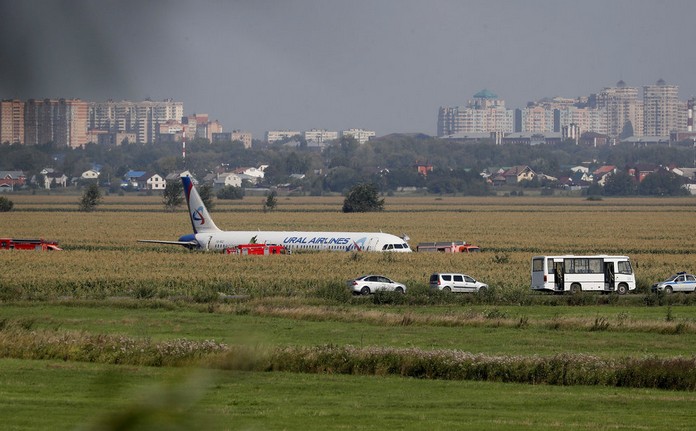 Shortly after takeoff, the plane “collided with a flock of gulls,” according a statement from the agency. Some of the birds were sucked into its engines. The emergency landing took place in a field less than a kilometer away from the runway. Videos posted to social media show the passengers of flight U6178 evacuating from the plane and making a path through the field. 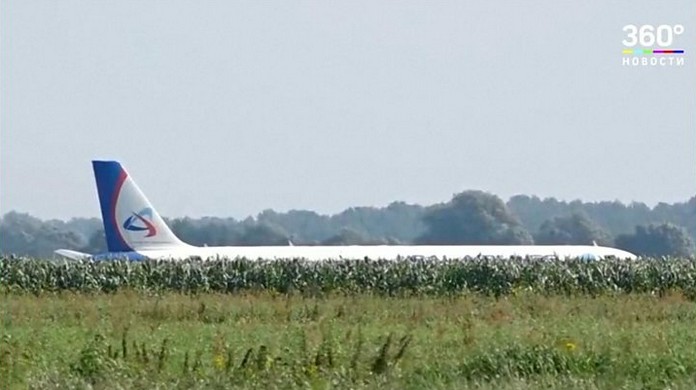 Up to 55 passengers, including 17 children, have been given medical attention, Russian state news agency TASS reported, citing a source in the regional Center for Disaster Medicine. Six have been hospitalized. In a statement, Ural Airlines said that the plane had been significantly damaged and would not be in service in the future, TASS reported. 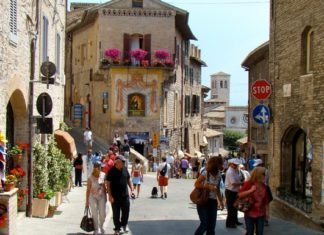