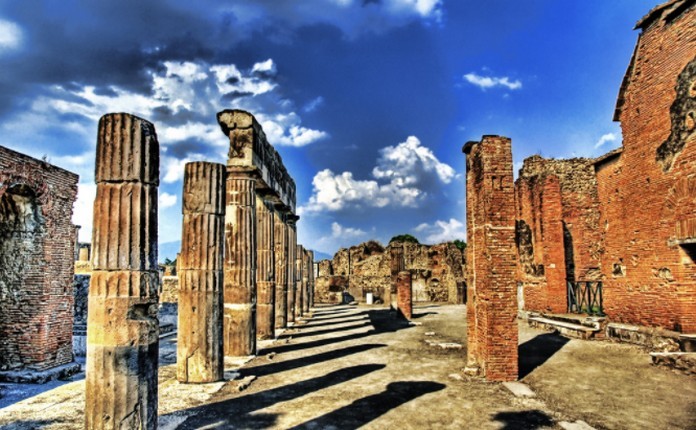 An American tourist has been quizzed by police after shifting some of the tiles on a mosaic in the ancient city of Pompeii in Southern Italy.

The man said he had moved the tiles accidentally in an attempt to get a good photograph of the site on Wednesday (22/3/2018). 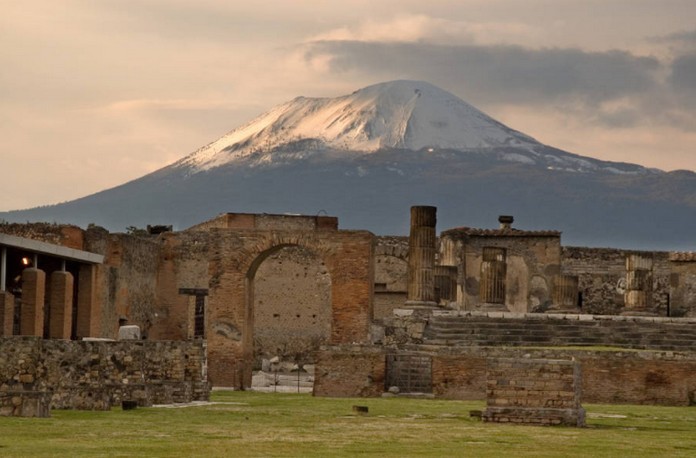 He was taking a picture at the House of the Sailor, which gets its name from the mosaic located at the entryway, which depicts six boats. 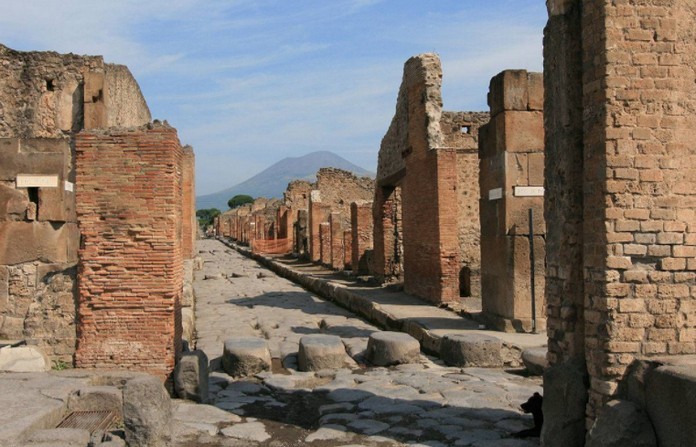 The 2nd-century, two-storey building was only opened to the public for the first time in autumn 2017 after extensive restoration. Security staff at the tourist hub  asked the photographer to explain his intentions to local police, but were satisfied that he had not intended to cause any damage. 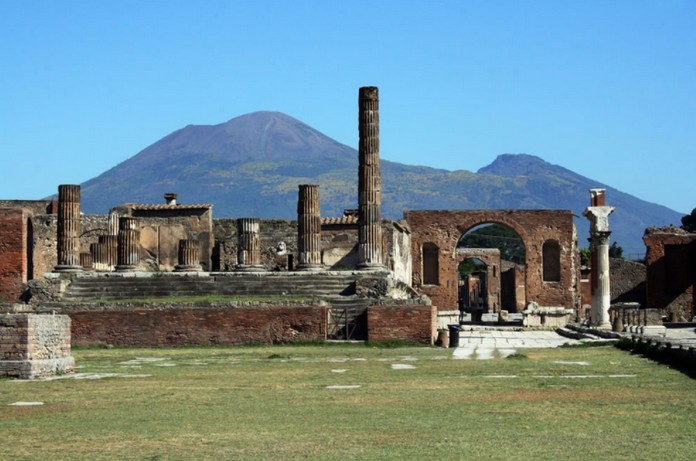 Specialist restorers will reattach the parts of the mosaic that got dislodged. House of the Sailor was uncovered in 1871 and contains a private spa and a bakery. 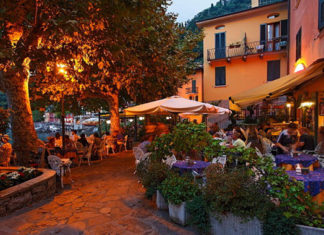 August 25, 2018
The couple that travels together, stays together ❤️ ❤️