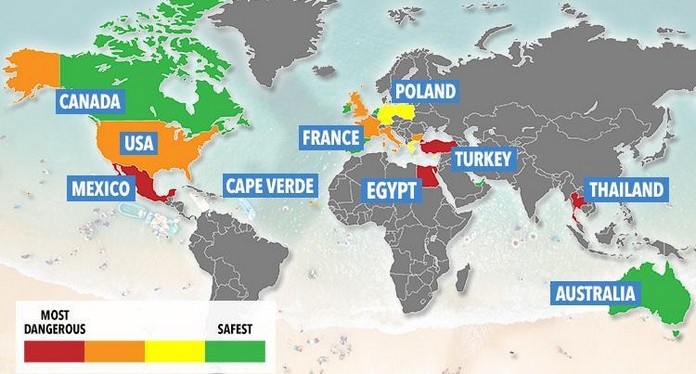 The country you choose to travel to can have a big impact on personal security, especially when terrorism incidents have spread across the World. 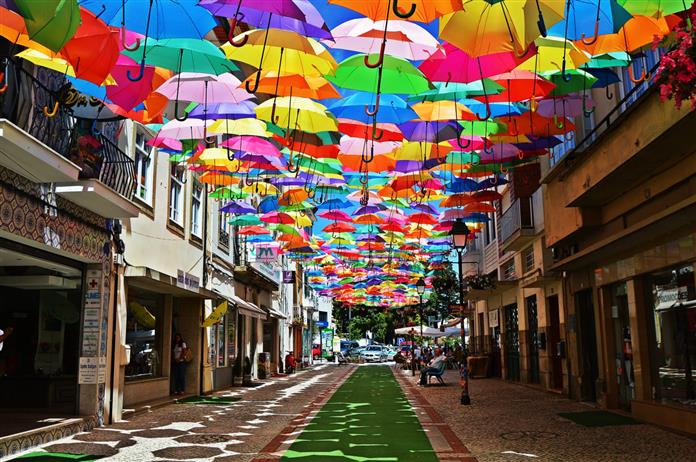 Portugal is an extremely popular country with holidaymakers, attracting a record 60 million visitors last year, and a large percentage of those are Brits. 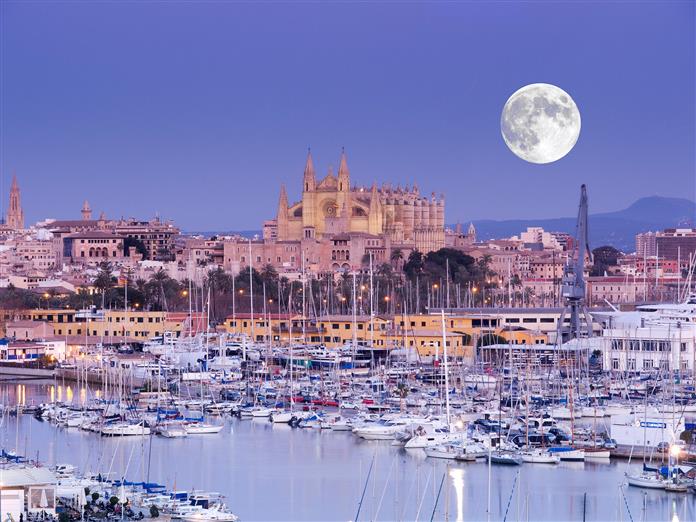 Spain is still considered one of the safest countries in Europe – the country ranked 18 in the world for safety and security, 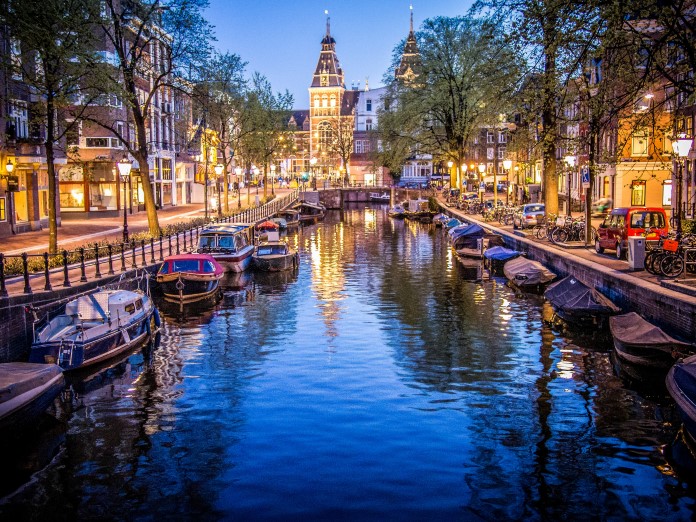 Amsterdam is an extremely popular city break destination for British tourists and holidaymakers in general, pulling in more than 14 million visitors. 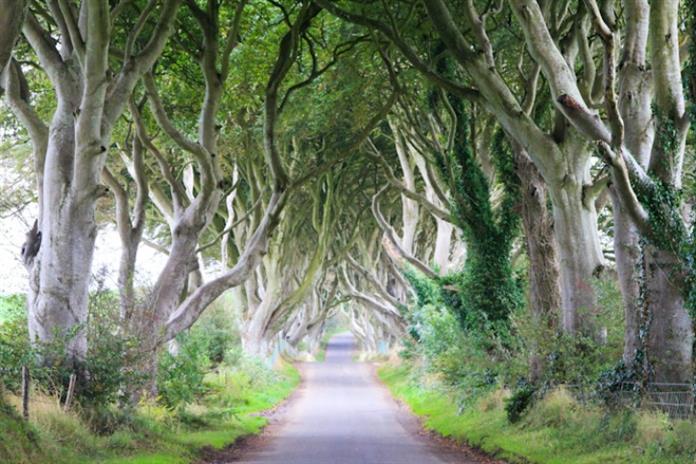 Most visitors to Ireland experience no difficulties and it ranks at No. 21 in world for safety. However, they place at No.101 of terrorism, largely due to domestic incidents. 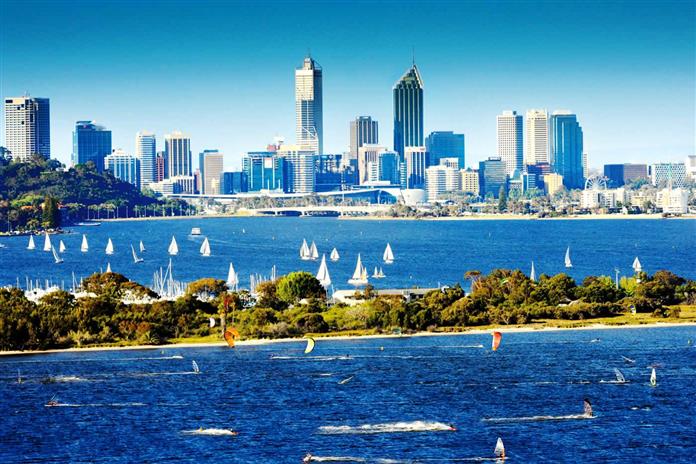 Australia is is a bucket list destination for many Brits, thanks to its abundance of natural beauty. The country is also considered to be very safe, coming in at No.22 in the world rankings. 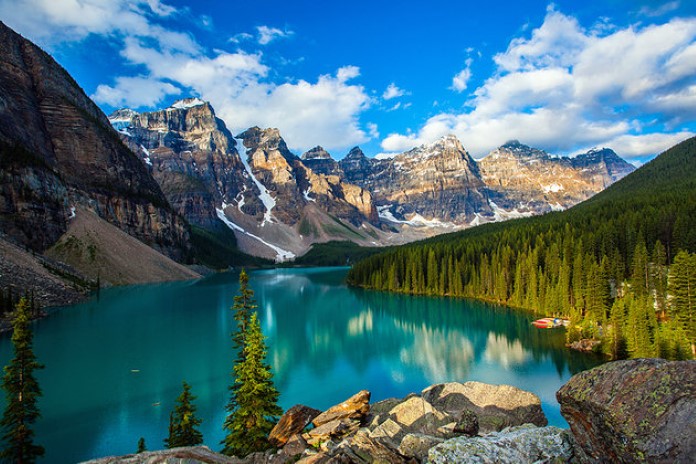 While its neighbour, the US, ranks considerably lower on the WEF report, Canada is considered to be one of the safest countries in the world – placing at No.23. 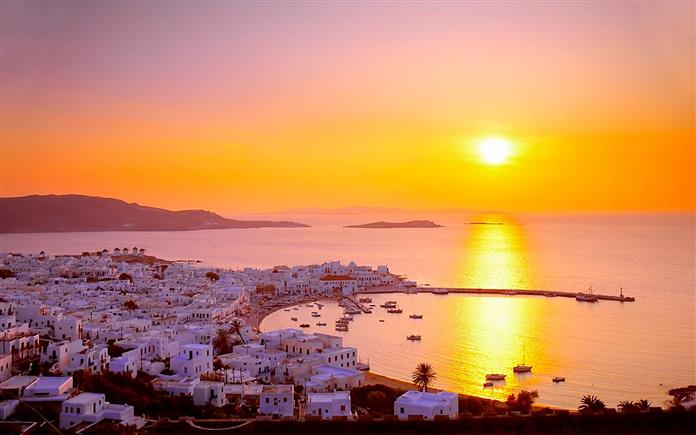 Greece has long been a favourite holiday destination among Brits and recent troubles in the country have done little to stem the tide of tourists. 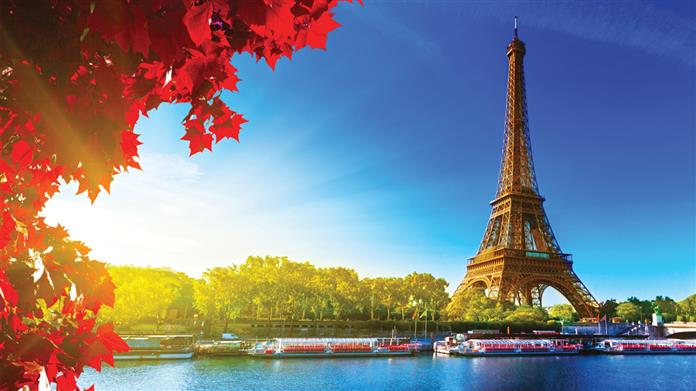 The country has struggled recently due to terror attacks in 2015 and 2016, meaning it has dropped five spots on the safety and security scale to No6. 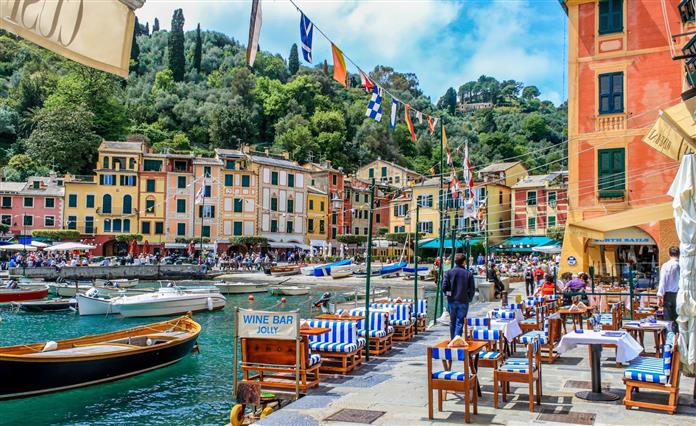 Italy is very popular with Tourist all over the World. The Country is safe and secure. 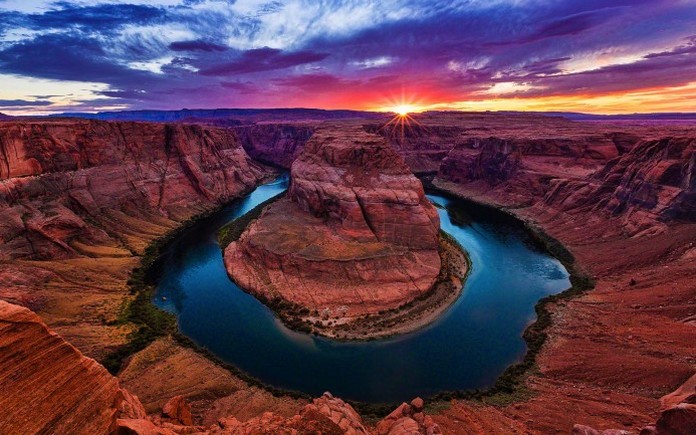 Florida, Los Angeles, New York and Las Vegas are all hugely popular holiday destinations for Brits, with millions travelling across the Atlantic every year. 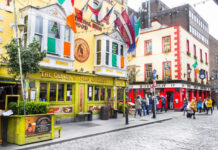 10 Friendliest Cities to Live in the World 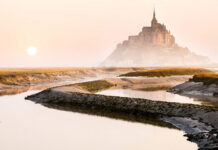 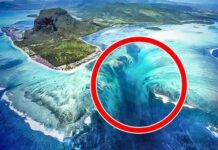 The 10 Most Mysterious Places on Earth 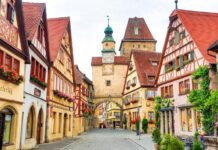 The 20 Most Beautiful Small Towns in Europe 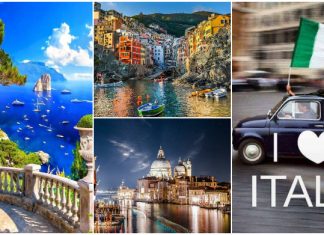 April 19, 2018
Italy (Italia) is definitely a piece of art. This amazing & beautiful country combines the rich history with the glamorous atmosphere in a unique way.