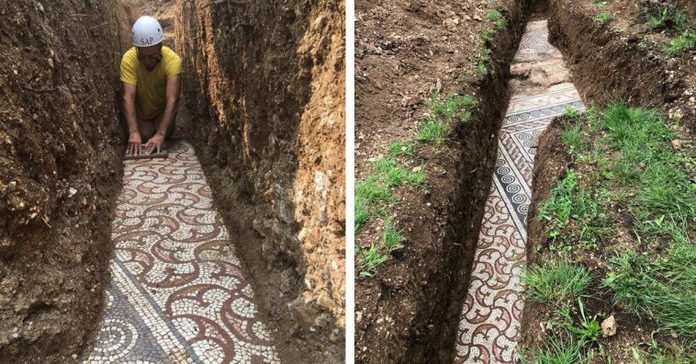 A Roman mosaic floor has been discovered under a vineyard in northern Italy after decades of searching for the remains of a long-lost Roman villa.

Archaeologists unearthed foundations along with the mosaic floor, which is in pristine condition, outside the town of Negrar di Valpolicella near Verona. 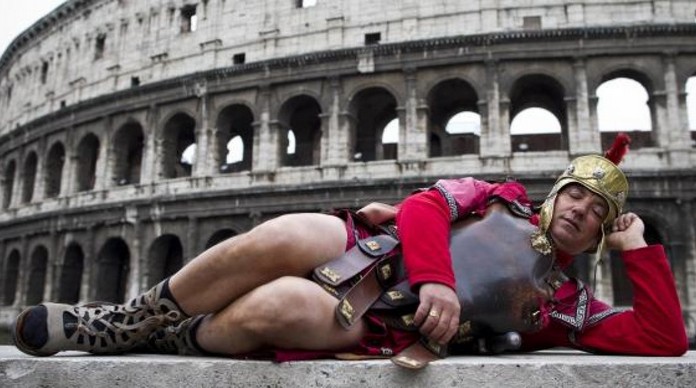 The news was announced by the local council which posted images of the extraordinary discovery on social media. The find follows “decades of failed attempts” to find remains of the villa. A century ago, scholars found evidence pointing to the existence of a Roman villa on the privately-owned site. Archaeologists, who say they will require “significant resources” to continue the dig, are liaising with authorities and the landowners to come up with a way to make the mosaic floor accessible. 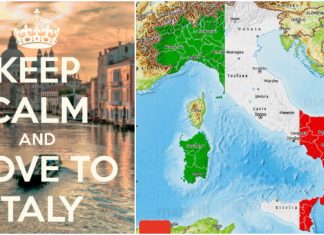 April 3, 2018
If you decide to move to a new country, there are some amazing placesto choose. One of these is Italy as there are many benefits to living here.