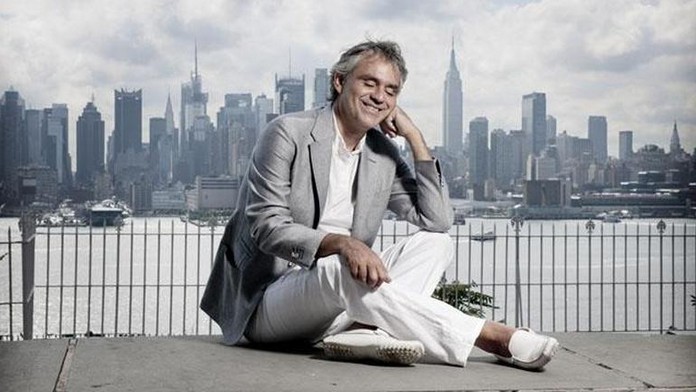 Concerto: One Night in Central Park is a live album by Italian tenor Andrea Bocelli. The album was recorded September 15, 2011, during a concert in NYC.
Guest performers included Celine Dion, Tony Bennett, Chris Botti, Bryn Terfel, Pretty Yende, and music producer David Foster. The album, immediately upon release, entered the Billboard Top 10 and peaked at No 4. The concert took place September 15, and was attended by 70,000 people, including Mayor Bloomberg, Sting and Donald Trump. 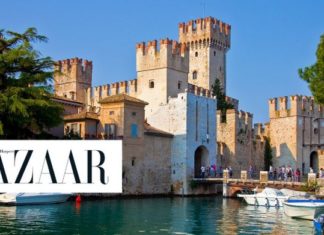