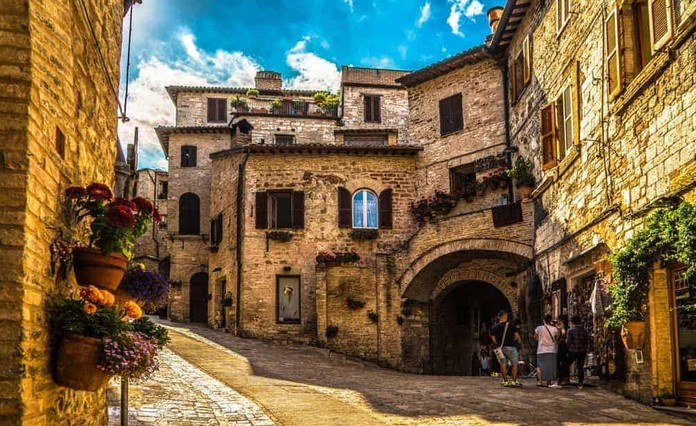 Assisi is renowned for its beautiful setting and its famous hometown boy who became a symbol for peace and virtue, and who also became a saint, St Francis.

Named a UNESCO World Heritage Site, the city is a fine example of well-preserved medieval construction, resting on the slopes of Monte Subiaco in Umbria. 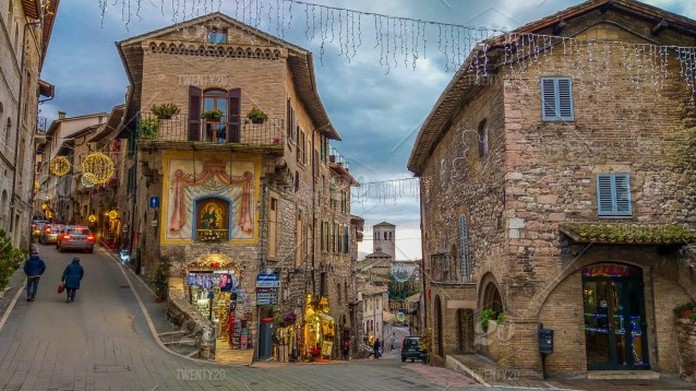 Assisi is also called the city of peace, from the efforts of St Francis who renounced worldly wealth to minister to others, and founded the Franciscan monastic order. Millions make a pilgrimage to this pink-tinged town to pay homage to Francis and enjoy the peaceful contemplation that is inherent in a place like this. 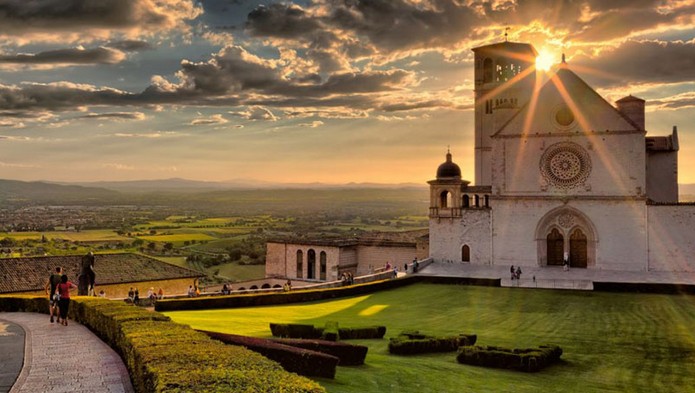 Many of Assisi’s sights are related to religion, of course. The most famous and most visited is the Basilica di San Francesco, built to house the remains of the saint in more grandeur than Francis himself would have liked. Assisi is a beautiful town, and while filled with pilgrims and tourist by day, becomes a magical place at night. There are artisan shops, and events throughout the year. 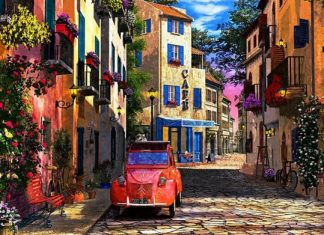