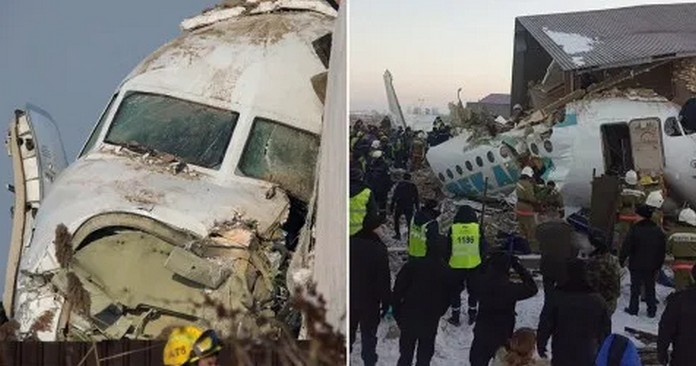 The Bek Air plane went down shortly after taking off from Almaty airport on Friday morning, smashing into concrete fencing and a two-story building.

A full list of passengers published by Kazakhstan’s interior ministry indicated there were 85 adults, five children and three infants on board, while the airport confirmed there were five crew members on the Fokker 100 aircraft. 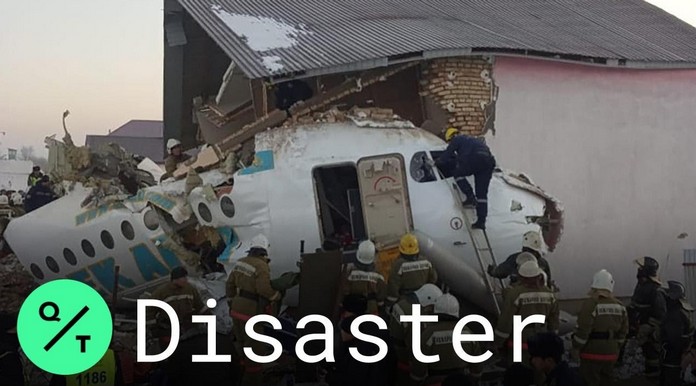 Flight Z92100 was en route from Almaty – the country’s largest city – to the capital Nur-Sultan. The cause of the crash is not yet known, though accounts from passengers on board the flight suggest the plane started shaking after takeoff. The Fokker 100 plane was carrying 95 passengers – including 8 children – as well as five crew, the interior ministry said. The Flightradar24 website said the flight departed at 01:21 GMT, and “the last signal was received in that same minute”. 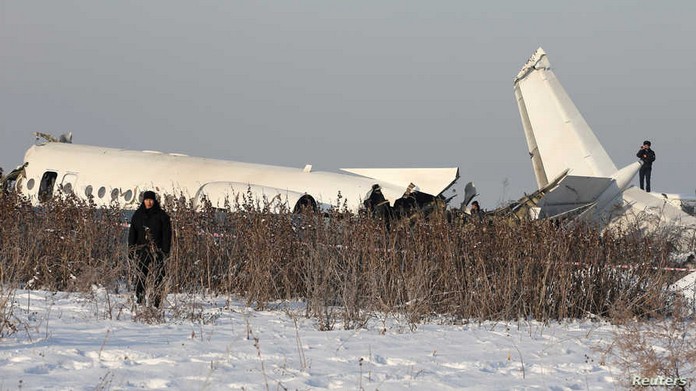 The airport said the plane lost height at 07:22 local time (01:22 GMT), before striking a concrete barrier and crashing into a two-story building. There was no fire upon impact. Deputy Prime Minister Roman Sklyar said the plane’s tail had scraped the runway twice during take-off, leaving marks. One survivor, businessman Aslan Nazaraliyev, told the BBC that the plane had begun vibrating violently. People screamed and the aircraft smashed into the ground. 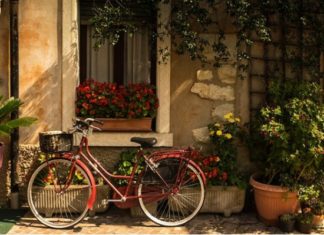