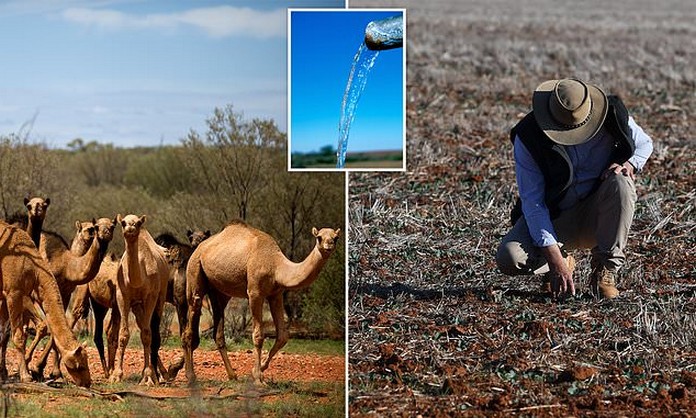 Leaders in the Anangu Pitjantjatjara Yankunytjatjara (APY) Lands in northwest Australia will send helicopters to kill up to 10,000 camels in a five-day campaign.

The order to kill comes as drought makes the camels more desperate for water, causing chaos in local communities. The State Department for Environment and Water will send the helicopters up. 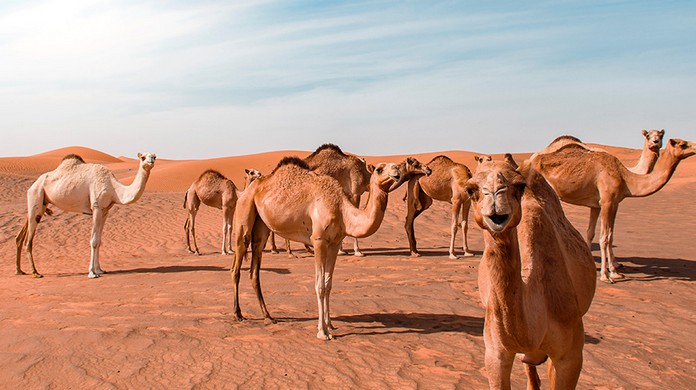 he camels’ bodies will be burnt or buried if they are accessible, but in remote areas, their bodies will be left. The camels are also being removed due to concerns about greenhouse gas emissions since camels emit one ton of carbon dioxide per year. The animal’s population also doubles every nine years if not regulated. The National Feral Camel Management Plan estimated about one million camels lived in three states and the Northern territory in 2010, according to the newspaper. 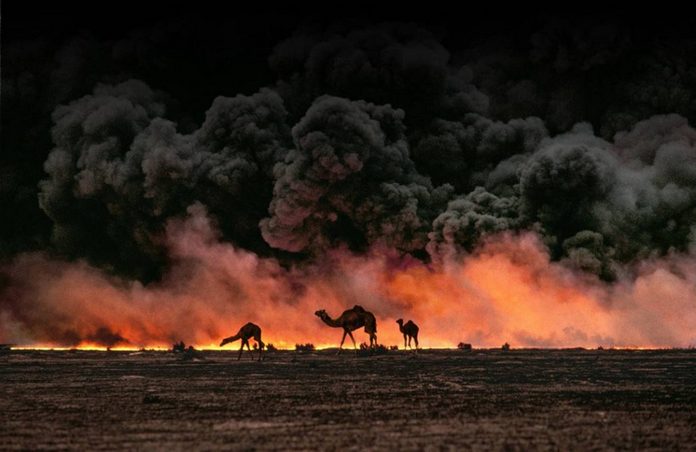 One million camels are the equivalent of having 400,000 more cars on the roads, Tim Moore, chief executive of carbon farming specialists RegenCo, told the newspaper. 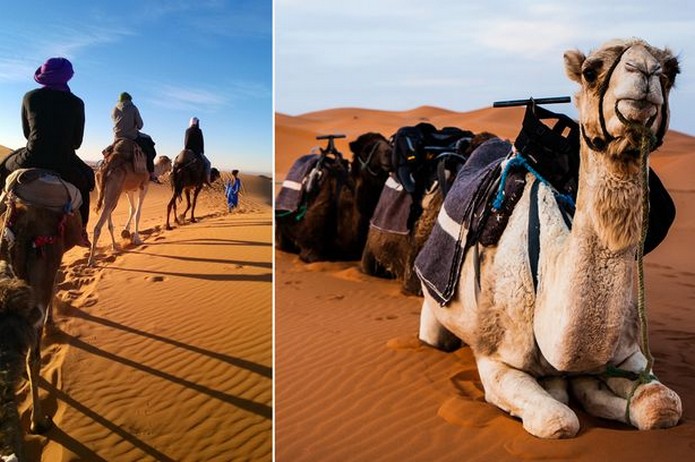 The planned killing of the camels comes at a time the country is ravaged by wildfires since November. The disaster has killed more than a dozen people and caused the displacement or deaths of 480 million animals. 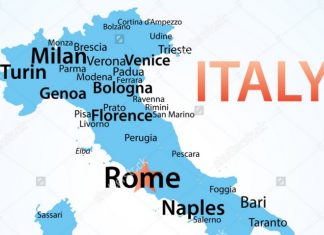 March 22, 2018
Every traveler, who visit the country of Italy, has to know few of its regions. This list will give you the essential pieces of information that you will need.