New figures from specialists in Australia suggest that the number of animals that have been killed by the bushfires has exceeded one billion.

Chris Dickman, an ecologist of Sydney, said that his original figure of 480 million animals was conservative – only included those in the state of New South Wales (NSW). 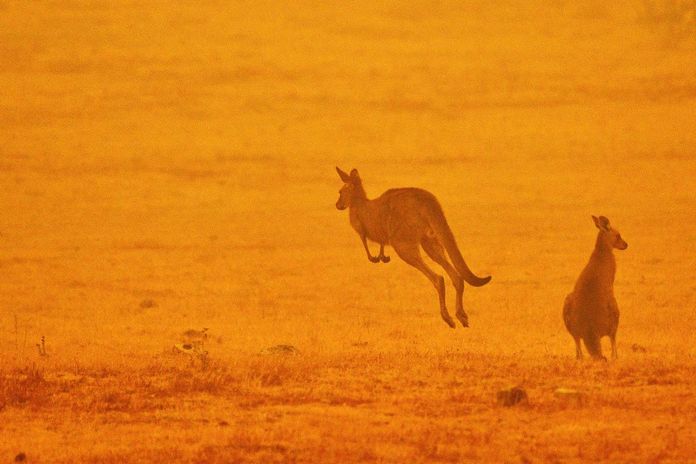 “The original figure – the 480m – was based on mammals, birds, and reptiles for which we do have densities, and that figure now is a little bit out of date. It’s over 800m given the extent of the fires now – in New South Wales alone. According to the news outlet, the original figure was around half a billion, but that only referred to the area of NSW and did not include bats, frogs or invertebrates. With those numbers included, Dickman said that the amount of dead animals exceeds one billion ‘without any doubt at all’. 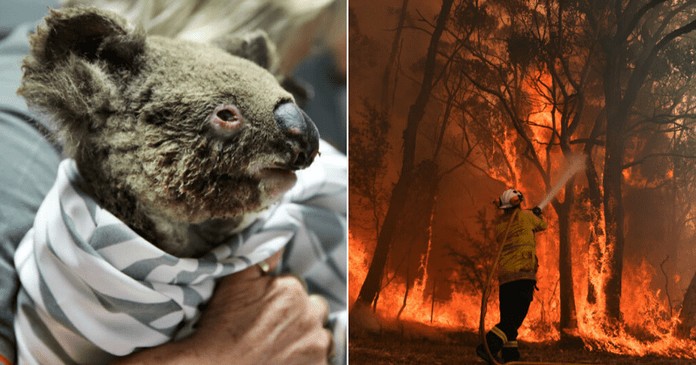 Although the bushfires continue to ravage huge swathes of the region,
there are thankfully still a rare few positives to take from the situation, with volunteers coming together to try to do their bit to help. 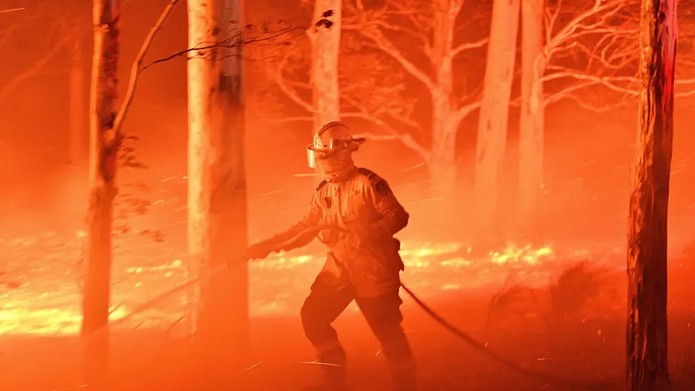 The world has struggled to take in the scale of destruction caused by Australia’s worst wildfire season on record, with pictures of the sky turning a blazing red likened to apocalyptic horror films. Around half of Kangaroo Island is thought to have been destroyed by the fires. It’s estimated that more than 20,000 koalas have died, over half of the island’s population. 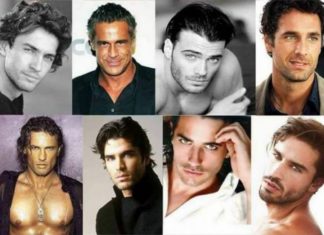 July 8, 2018
Italian men were ranked the most Handsome and desirable in the World. Whatever you prefer, you will surely to find in our Top 10 Italian men.