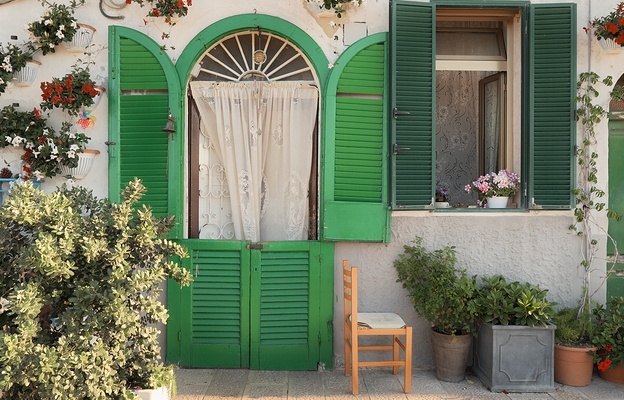 Bari has been included in the released ‘Best in Europe’ list by Lonely Planet, which determines “the most exciting spots on the continent right now”.

Bari, the port town capital of Apulia and second-largest town in southern Italy, has grabbed the number 5 spot for the following reasons, according to Lonely Planet. 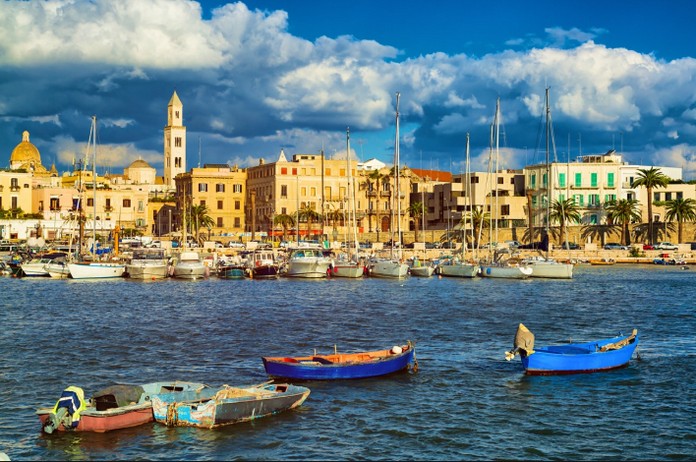 A reinvigorated old town sets the tone, the boarded-up shop fronts replaced by family-run eateries where grandmothers dish up plates in pretty piazzas.. On the Adriatic Sea, Bari was for a long time considered just a gritty port town. Its labyrinthine historic center, Bari Vecchia, occupies a promontory between 2 ports. 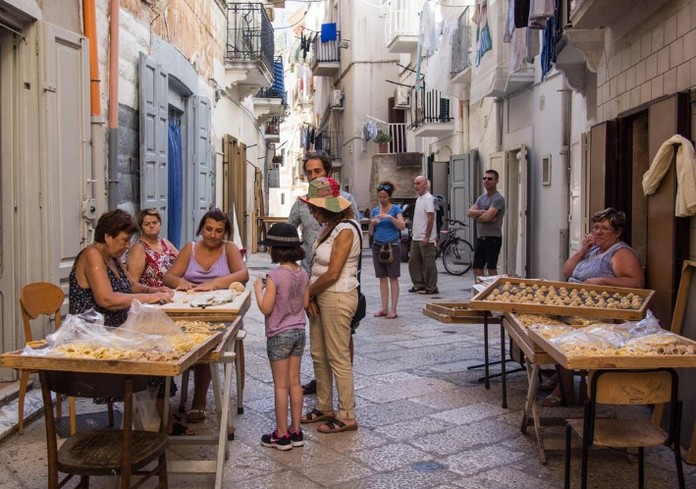 Surrounded by narrow streets, the Basilica of San Nicola, dating back to the 11th century, is a favorite destination for pilgrims, …who travel to the city to pay homage to the remains of the saint, guarded in the church that is one of the best examples of Puglia Romanesque architecture. On the outskirts of the città vecchiais the Castello Svevo, built around 1132.

So the next time you arrive in Bari, consider spending some time in the city rather than leaving straight away for Salento and trulli. 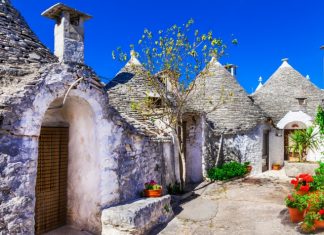