A 14-year-old boy from Portugal is believed to have become the youngest person to die of coronavirus in Europe.

Vitor Godinho, from Ovar, half an hour’s drive of Porto, died in the early hours of Sunday after being rushed to Sao Sebastiao Hospital in nearby Santa Maria da Feira.

He is thought to have suffered from psoriasis but had no major underlying health conditions. His death comes after 16-year-old French schoolgirl Julie Alliot died at a hospital in Paris on Wednesday. The Portuguese Football Federation paid tribute to the teenager. He played futsal – which is similar to five a side football – for Maceda Cultural and Recreational Centre. 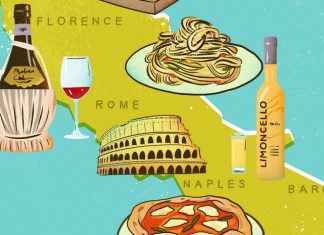