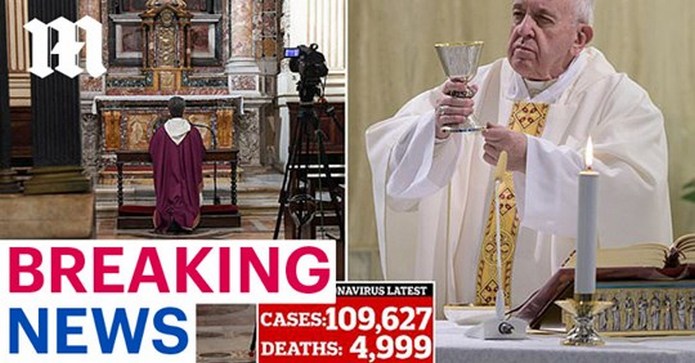 At least 18 priests have died of coronavirus in Italy, where clergymen are exposing themselves to the illness by comforting sick patients.

The Pope has encouraged Catholic priests to ‘have the courage to go out and go to the sick people’, but their visits to intensive care units have brought them into contact with some of the most serious virus cases.

At least 10 priests have died of Covid-19 in the diocese of Bergamo near Milan, according to Catholic newspaper Avvenire. Another five deaths were registered in the city of Parma, while other cases have emerged in Brescia, Cremona, and Milan, all in northern Italy. 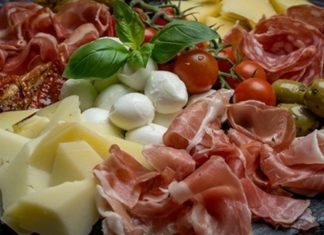 July 21, 2019
Italy is a popular vacation spot and one of the reasons for this is undeniably thanks to Italian food! Here's why Italian food is the best in the world!