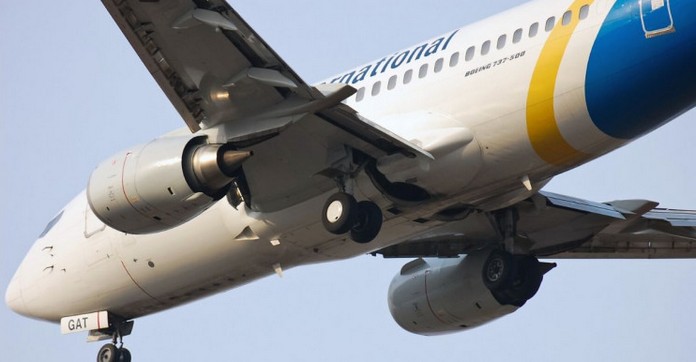 A Ukrainian Boeing 737-800 carrying at least 170 people on Wednesday crashed shortly after takeoff from Tehran because of technical problems, according to the Iranian state news media. Everyone on board died in the crash.

The plane was bound for Kyiv, Ukraine’s capital, local media reported. Ukraine International Airlines Flight 752 departed Imam Khomeini International Airport in Tehran at 6:12 a.m. on Wednesday and lost contact at 6:14 a.m. Boeing has been under intense scrutiny after the crash of two 737 Max jets in less than five months, which together killed 346 people. The Max has been grounded worldwide since March, creating a crisis for the company. 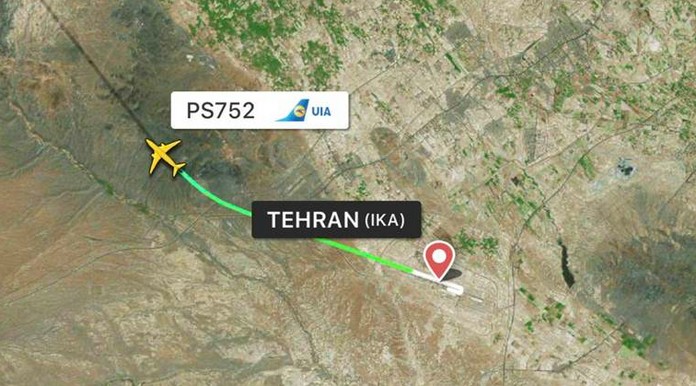 The crash came at a tense time in Iran, as political escalations with the USA had the country on edge. The F.A.A. banned American airliners from flying over Iran, citing the risk of commercial planes being mistaken for military aircraft. 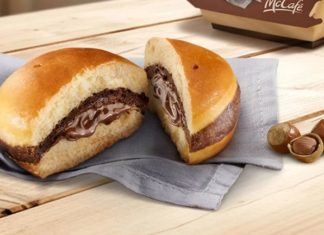