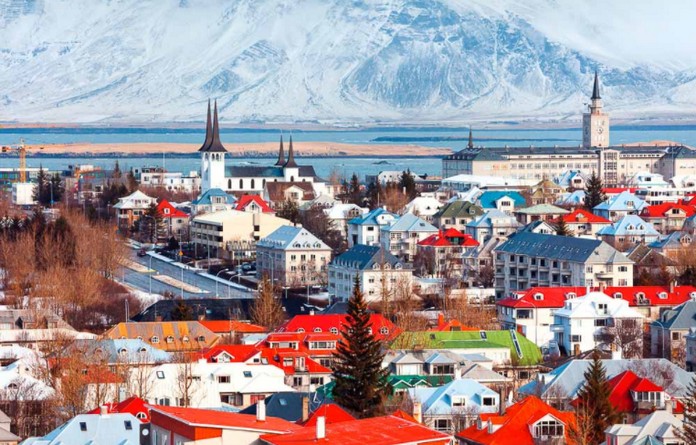 According to Kayak, the median airfare to this buzzy Arctic city ($509) is down 28% since 2016, with the cheapest median airfare from these seven airports: 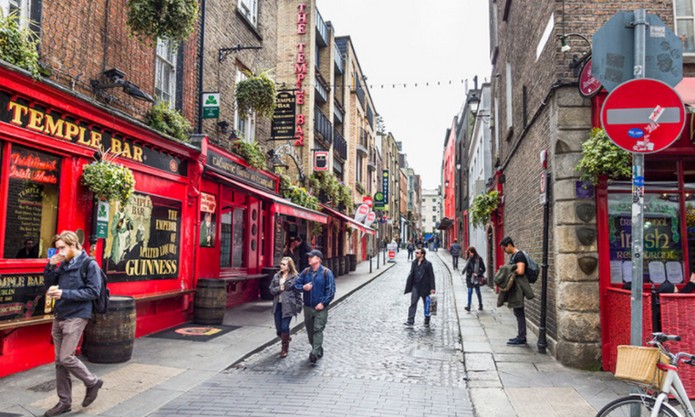 You’ll definitely have the cash for that extra pint of Guinness and second helping of shepherd’s pie—Dublin is one of the cheapest European destinations for six of the top 25 U.S. airports this year. 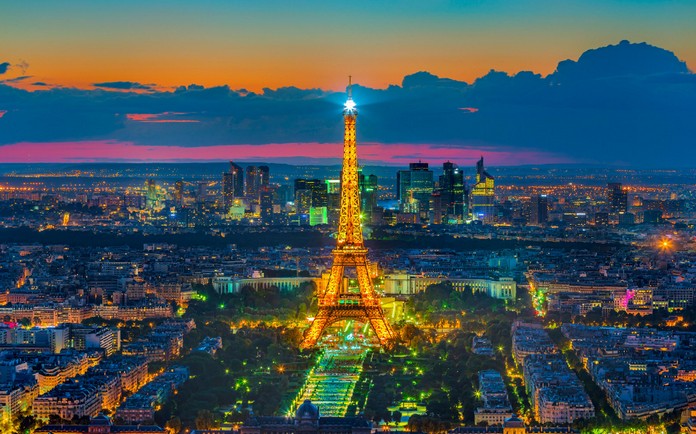 For New Yorkers and New Jersians, (OK, and you too, Connecticuters), this typically pricey hot spot is more affordable to fly to than ever: median airfare from JFK or EWR this summer is coming in under $530. 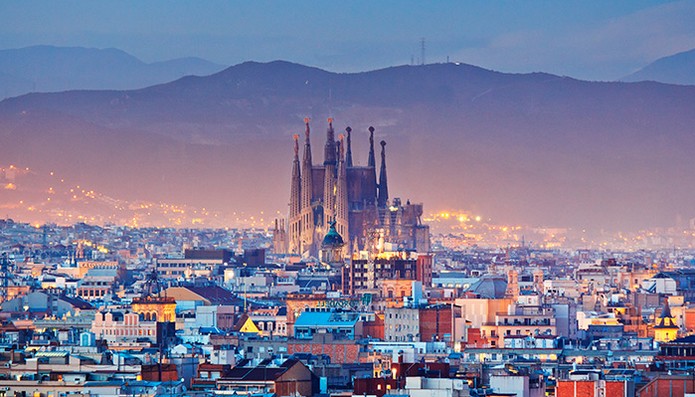 Get your Gaudí fix with a trip to this cosmopolitan yet historic Catalonian city.

With airfares down 34%, the median flights are coming in around $717. So if you were planning a beach vacay anyway, why not make it on the Mediterranean? 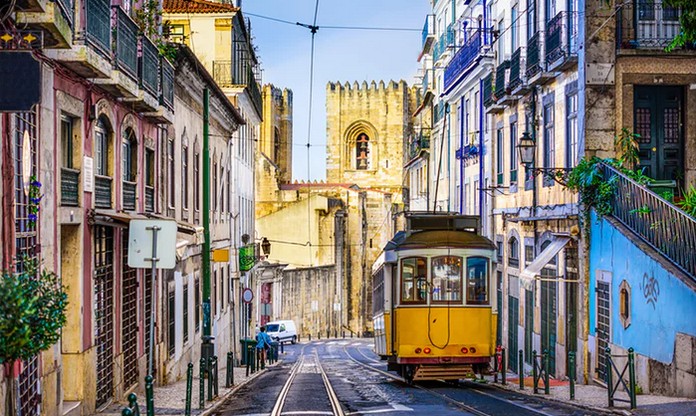 Portugal has been one of the hottest tickets in town for a few years.

But according to Kayak, flights are down 22 percent since 2016, which means you could grab a round trip for around $720. 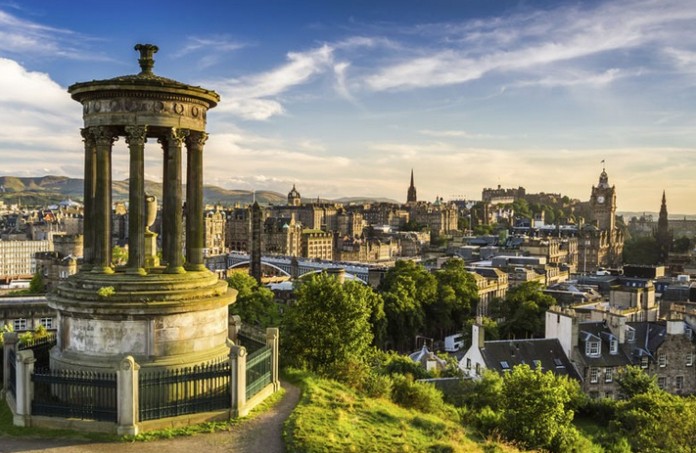