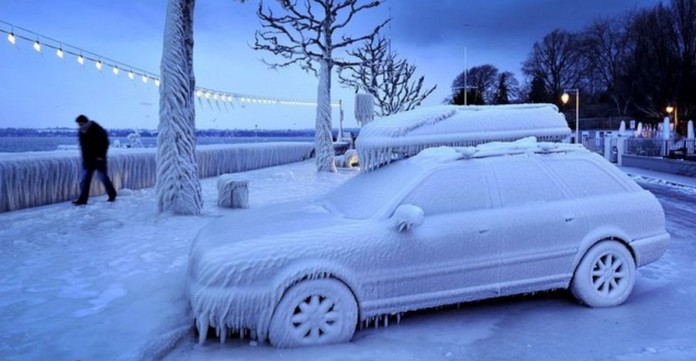 “Cyclone di Neve” between 30 Dec-3 Jan will bring a lot of snow on Italy. Temperatures continue to decline especially in the Adriatic and Northern regions.

There is concern about the arrival of violent storms on the Ionian Calabria, so that the civil protection has launched the orange alert throughout Monday, December 30 after yesterday Catania was flagellated by a flash flood. 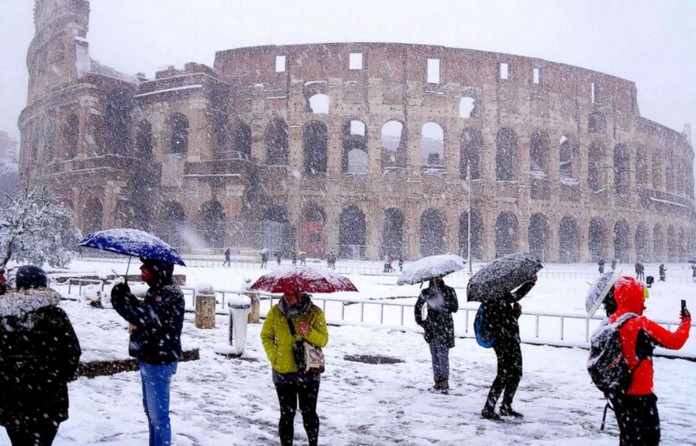 But all the attention is now turned to ” Cyclone di Neve”Arriving at the beginning of next week: the storm will hit Italy in full between Monday 30 and Tuesday 31. The cyclone will arrive from the south / west with lots of rain and humidity.

Meanwhile, the Cyclone di Neve will move north of the Alps bringing frost and snow in Germany, France, Belgium, England and Central Europe… 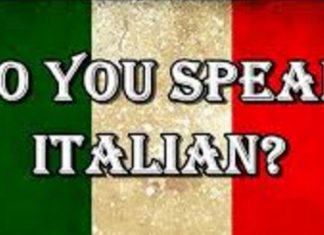