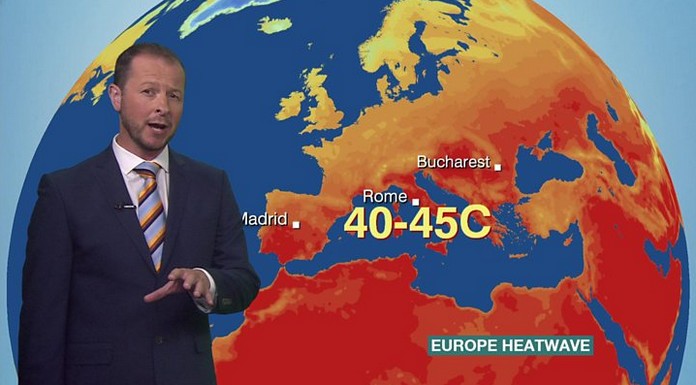 Tourists to Europe’s popular Cities are to be hit by a hellish heatwave.

Severe weather warnings have been issued for a number of locations that  travellers flock to each summer, as highs of 48C are expected during the weekend. 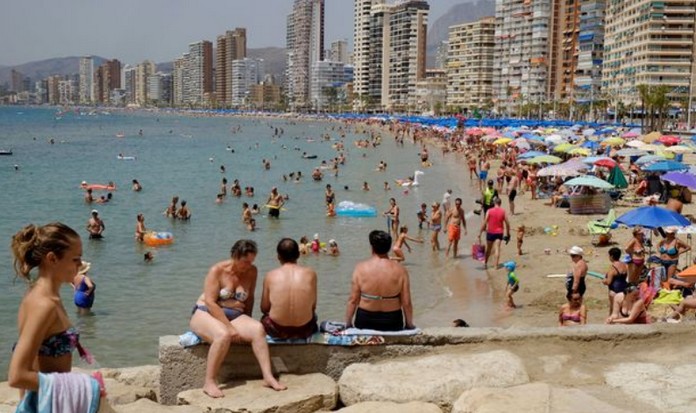 Alerts have been issued for 26 ­European cities as a heatwave sweeps across the Mediterranean, with the mercury expected to continue to soar till at least Monday. Temperatures in Spain and Portugal have already topped 46C in recent days. 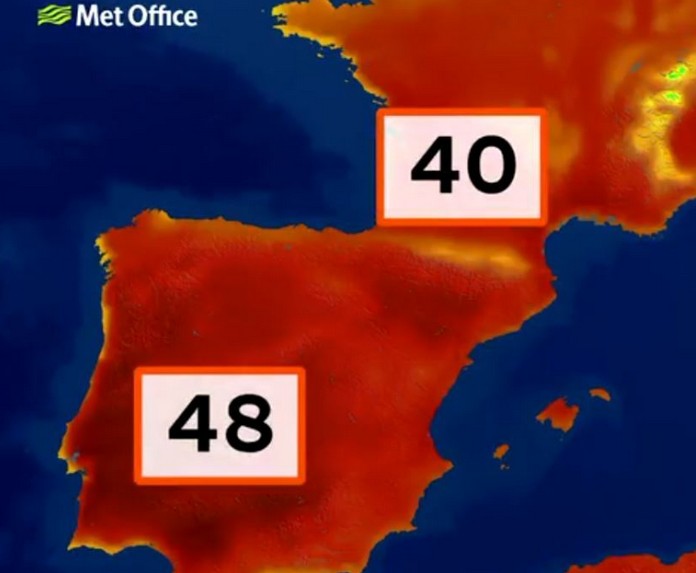 At least two people have died from the heat in Spain, while many more have been taken to hospital suffering from sunstroke and other heat-related conditions. Temperatures are expected to hit 45C in Seville, Spain; Rome will hit 39C. Meteoalarm, a network of national meteorological services in Europe, warned of “very dangerous” weather due to high temperatures in 11 countries. 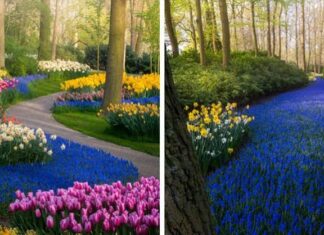