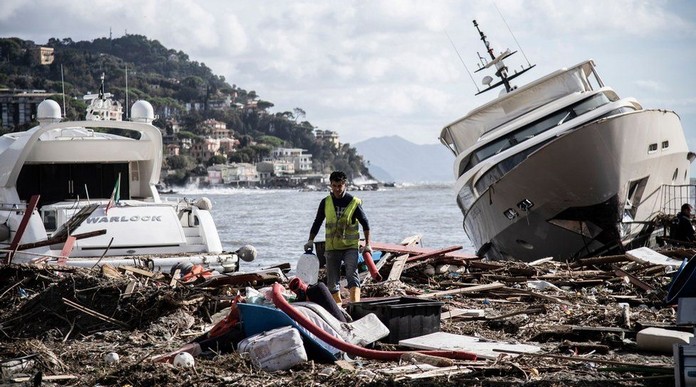 The worst storm in decades has ravaged Italy causing widespread flooding and damage stretching from the north-east of the country all the way to Sicily.

Twenty-nine (29) people have been confirmed dead in the storms, including a German tourist that was struck by lightning on the island of Sardinia.

Another person was also killed by lightning and died in hospital days later Italy’s Civil Protection Agency confirmed. On Saturday, divers found the bodies of 9 people in a flooded house near Palermo. 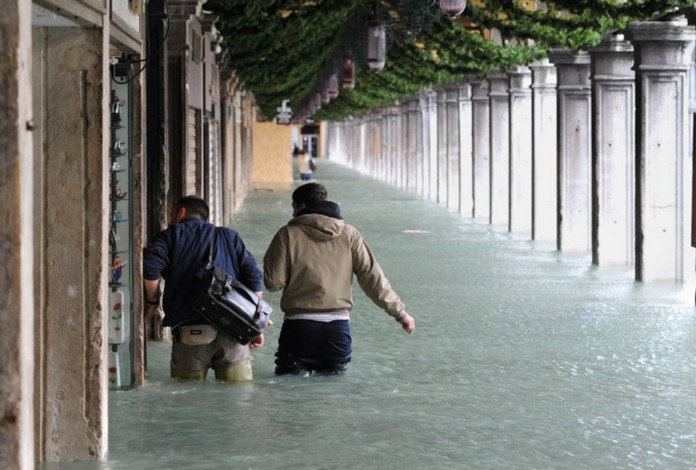 The national fire department tweeted that among the dead was a father, mother, children and grandparents. Media has reported the victims as being from 2 families. Winds of up 190 kilometres an hour have stripped forests bare across the country, with more than 14 million trees felled said Coldiretti.

Venice is experiencing its worst flooding in a decade, as a combination of high sea tides and a low pressure system have inundated the city with water. 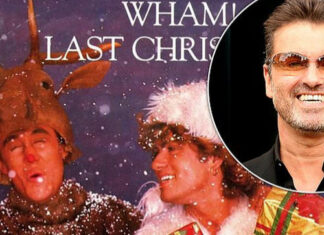 December 16, 2019
Wham!'s Last Christmas has topped the UK singles chart for the first time, 36 years after it was first released.