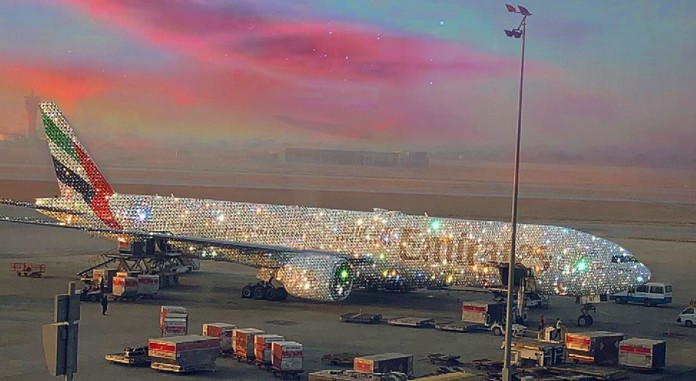 The luxury airline tweeted a doctored photo of one of their jetliners with the exterior decked out in diamonds. “Presenting the Emirates ‘Bling’ 777”.

“Image created by Sara Shakeel.” The photo was created by Shakeel, who is famous for recreating photos of famous landmarks or pop culture icons in crystals.

Although Emirates gave credit to Shakeel, people were quick to believe that the photo was real, and called out the Dubai-based airline for being “extra.” Others were genuinely concerned for the safety with one user asking “Wouldn’t that interfere with aerodynamics of the plane and the safety of its passangers?” 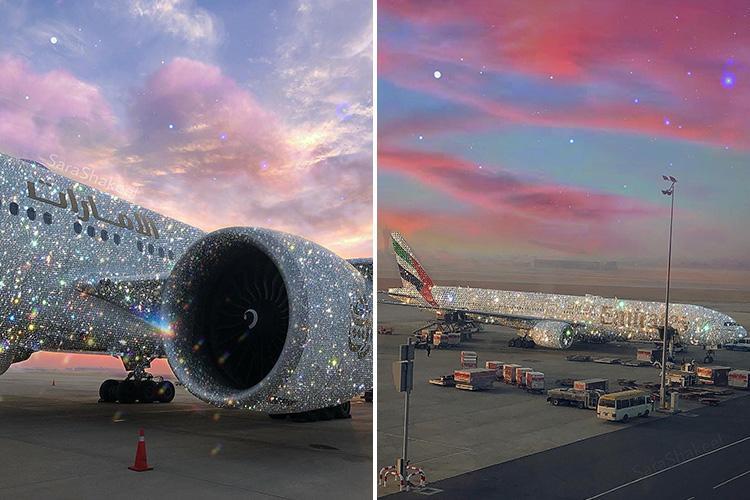 However, not everyone was upset by the piece of artwork, with some users hoping the plane would take flight and drop a few diamonds out of the sky. 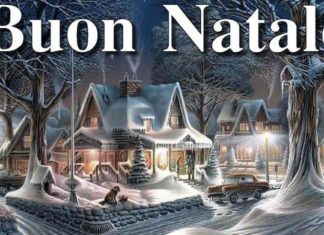 December 9, 2018
Buon Natale is the most direct way of saying Merry Christmas in Italian, but there are other ways to wish happy holidays. Here are some examples...