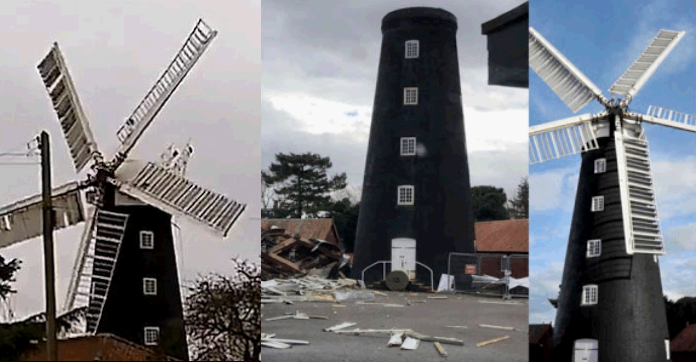 Storm Ciara has torn the sails off a historic windmill in Lincolnshire.
The blades were ripped off Dobson’s Mill in Burgh le Marsh on Sunday after they started spinning the wrong way in 70mph winds, volunteers said.

Malcolm Ringsell, treasurer of Burgh le Marsh Heritage Group, said: “The cap is in pieces, the sales are broken, everything is shattered.” Lincolnshire County Council, which owns the mill, said specialists were assessing the Grade I listed structure. 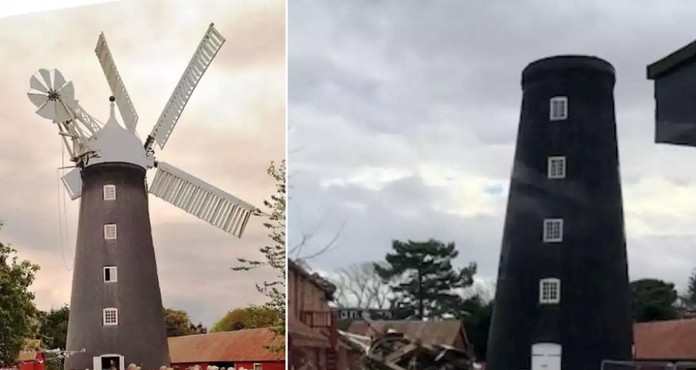 It is considered unusual because it has five sails that turn clockwise – the opposite direction to most other mills. The wind had been so strong it snapped the wooden sleepers used to hold the mechanism in place to stop the 20 tonne sails spinning. Nearby properties were also evacuated and police closed local roads. 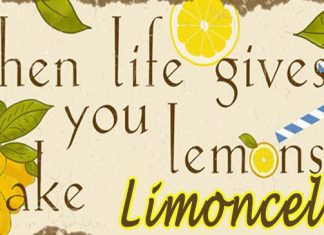