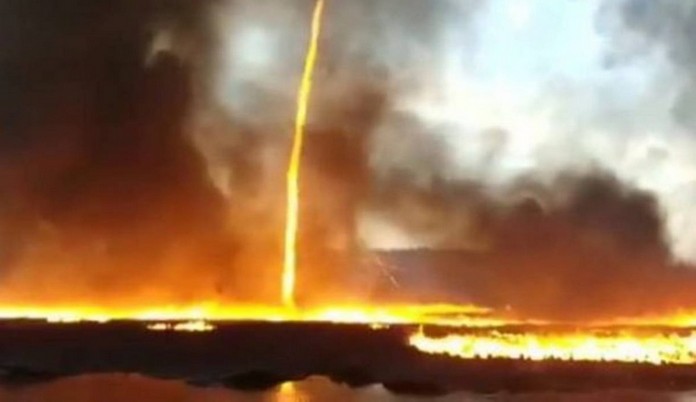 Fire tornadoes formed on Kangaroo Island as wildfires continued to rage across Australia. Brenton Davis, who shot video of one of the firenadoes, said the area “had a fair few of them today and it wasn’t even a hot day.”.

Brenton Davis, who shot video of one of the tornadoes, said in a Facebook post that it had formed on the north coast of Kangaroo Island, which sits off the coast of South Australia. “We had a fair few [fire tornadoes] today and it wasn’t even a hot day,”.
More than 200 fires were burning across the country, officials said Friday, and warnings of extreme danger to come prompted mass evacuations. Traffic was gridlocked as people fled and firefighters escorted convoys of evacuees as fires threatened to close roads. Navy ships were called in to pluck hundreds of people stranded on beaches. 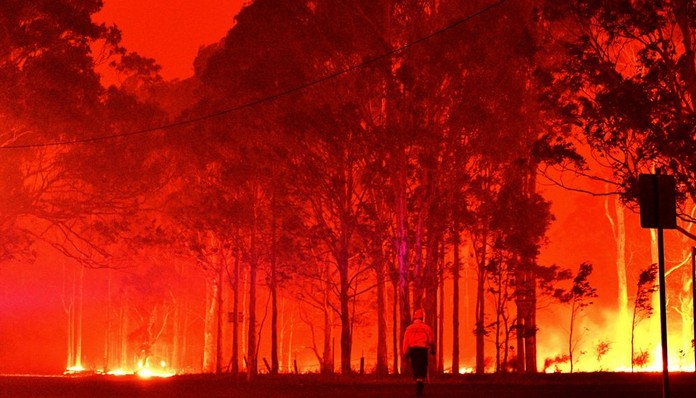 Victoria Premier Daniel Andrews declared a disaster across much of the eastern part of the state, allowing the government to order evacuations in an area with as many as 140,000 permanent residents and tens of thousands more vacationers. 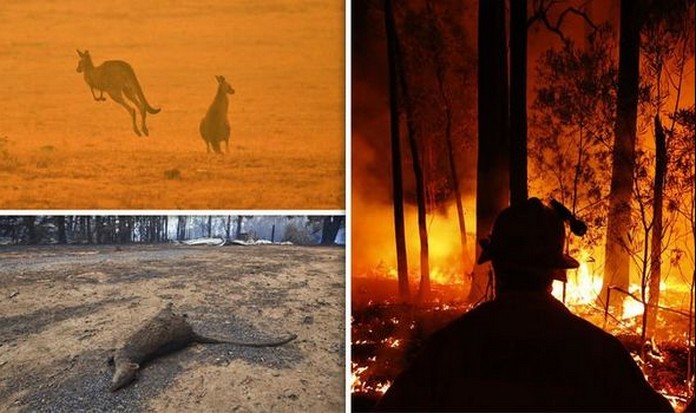 This week, at least 445 homes were destroyed on the New South Wales south coast and dozens were burned in Victoria. Ten deaths have been confirmed in the two states this week, and Victoria authorities also said 28 people are missing. Fires are also burning in Western Australia, South Australia, and Tasmania. 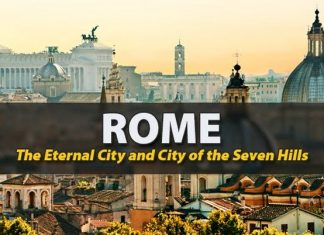 June 23, 2018
But, give it a few weeks and you'll understand why so many people fall in love with Rome. Here are few tips on getting by in the 'Eternal City'.