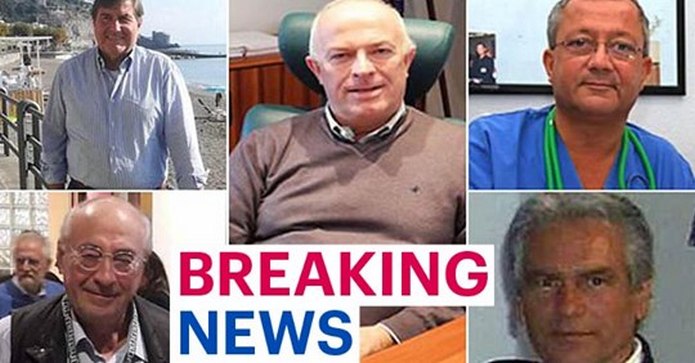 Five more Italian doctors have died from coronavirus, bringing the death toll to 13 as it was revealed 2,629 health workers have been infected. 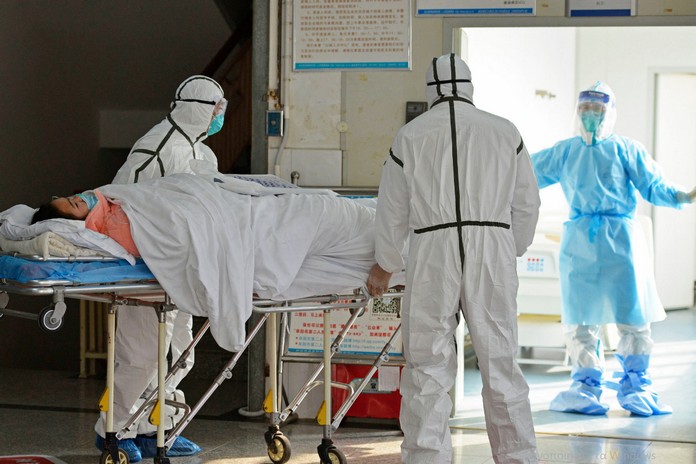 More than 2,600 medical workers have been infected with coronavirus in Italy – 8.3% of the country’s total cases, it emerged last night, as the government extended lockdown measures beyond the start of April today. Dr Buttafuoco, who tested positive for the virus, was unable to overcome the symptoms of the disease and passed away yesterday at the age of 66.

Dr. Giuseppe Finzi, 62, worked at the University Hospital of Parma and had previously run for mayor of Soragna, local media report. Dr. Luigi Ablondi died at the Cremasco hospital, which he had run for 11 years, on Monday at the age of 66. It was also announced that pneumologist at Sant’Anna hospital in Como, Giuseppe Lanati, and GP Luigi Frusciante, who was a GP in Sagnino, had died on Sunday.

Both Lanati, 73, and Frusciante, 71, had come out of retirement to help their community during the coronavirus crisis, which had hit Italy harder than any other country. Previously doctors Raffaele Giura and Franco Galli also died of coronavirus. 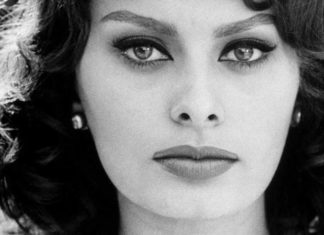