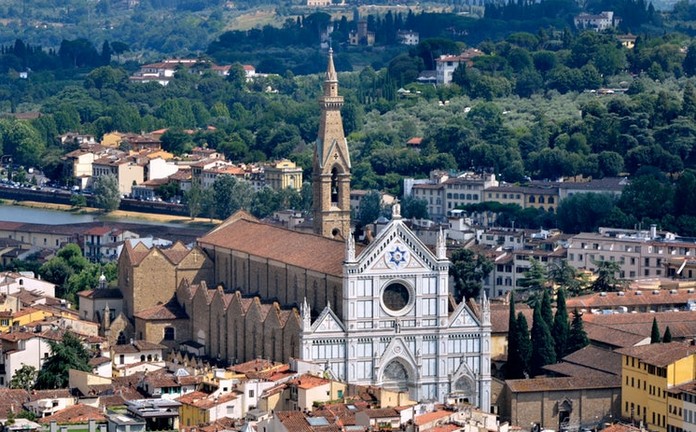 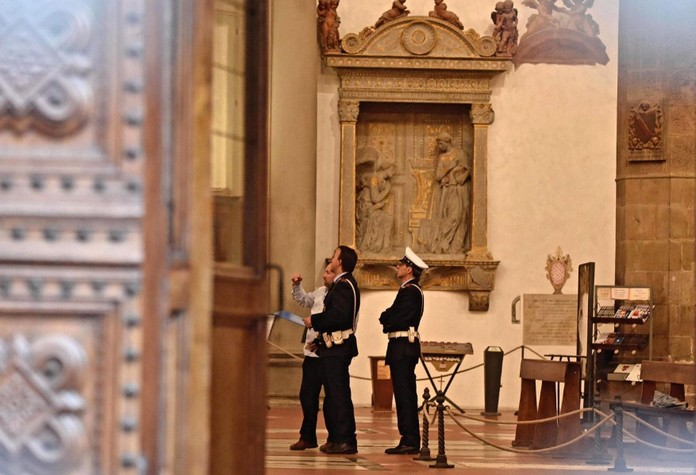 A fragment of masonry fell from on the church’s walls and hit a visitor, identified as 52-year-old Daniel Testor Schnell of Barcelona, on Thursday afternoon. Schnell, who was visiting Florence with his wife, is said to have died instantly. 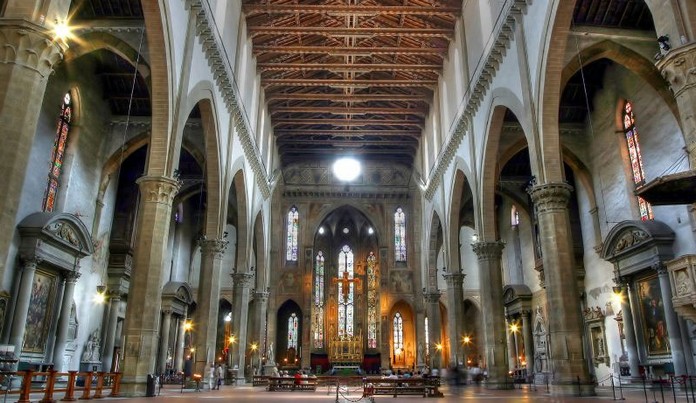 Other visitors were swiftly escorted out of the church and it has been closed to the public ever since. It will remain off-limits until authorities are sure it is safe. 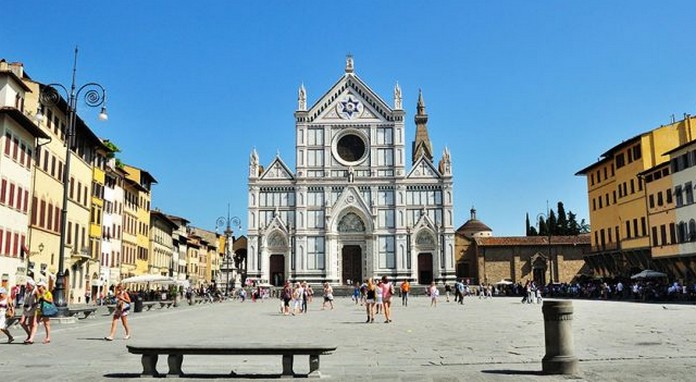 Florence’s authorities have opened an investigation into the accident, which consumer rights watchdog Codacons described as “an unacceptable incident”. The 15th-century Basilica, considered one of Italy’s most beautiful, is checked regularly for wear. The Opera di Santa Croce, the organization in charge of running the church, says the latest survey was carried out just a week ago.

May 8, 2018
Europe is the oldest continent with many medieval cities, towns & villages, which the travelers should not miss. Let us check the best of them!