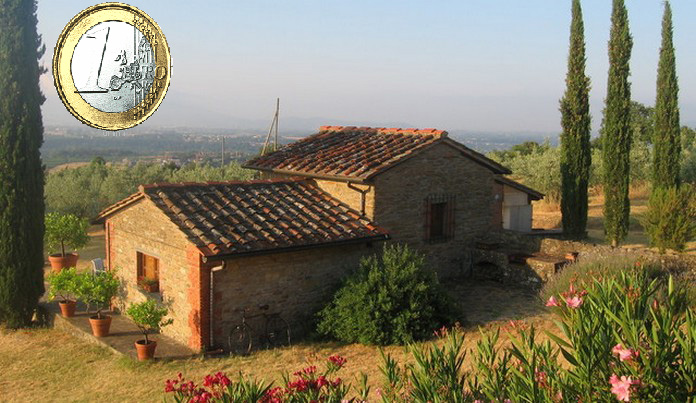 A semi-abandoned town in Italy is selling homes for just over $1 in hopes of luring foreigners to renovate the properties and revive its local economy.

Sambuca, a hilltop town in Sicily with sweeping views of the Mediterranean, is selling homes after other Italian towns and villages have made similar offers. 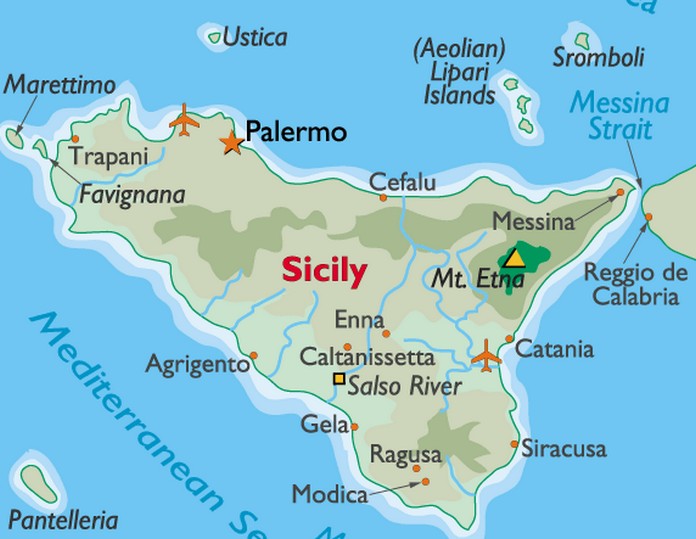 Sambuca — no relation to the liqueur of the same name — has a population of fewer than 6,000 residents and is located about 40 miles south of Palermo. Gangi, also in Sicily, started selling vacant homes for €1, and Ollolai. At the heart of those efforts are attempts to revive their economies and preserve their cultures. 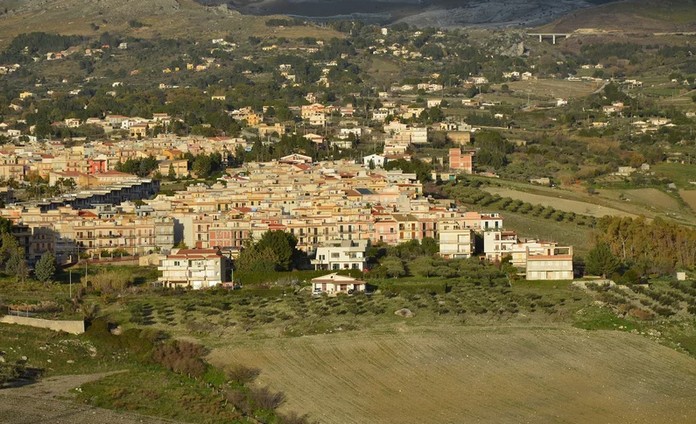 Airbnb is also offering to pay four foreigners to spend three months in Grottole, located in the southern province of Matera, through its Italian Sabbatical program. Participants will “help the local community revitalize” the village. 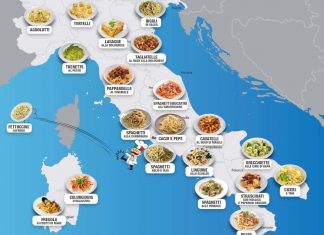 April 12, 2018
Here's an handy Italian Food Map to not get lost in the infinite amount of culinary culture of the Bel Paese. Typical food from the main cities of Italy!