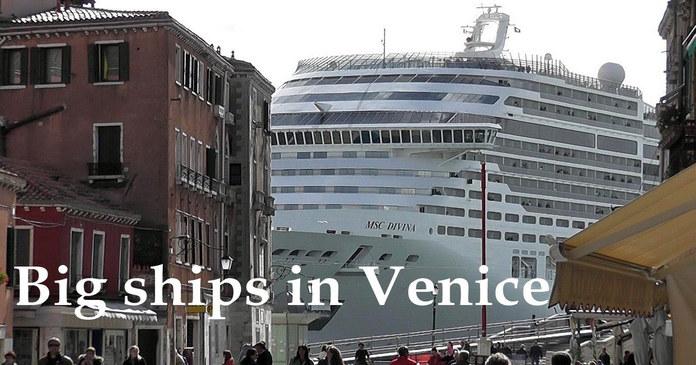 Neither MSC Cruises nor Costa Crociere plans to sail their giant liners to Venice as they resume operations this summer after a six-month shutdown.

Instead, the companies are planning departures from the port of Trieste, around two hours north-east of Venice, and Genoa on the north-west coast.

Italy’s government has given the go-ahead for cruises to restart from August 15th, though operators must stick to European routes in line.

And while Venice is typically a highlight of Italian cruises, receiving more than a million passengers a year, as sailing resumes it doesn’t look set be the starting point, destination or even a stopover for ships operated by Italy’s two biggest cruise companies.

The news has been hailed as a victory by anti-cruise campaigners in Venice, but it’s not yet clear why operators are steering clear, or how long they’ll stay away. 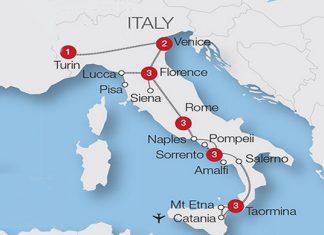