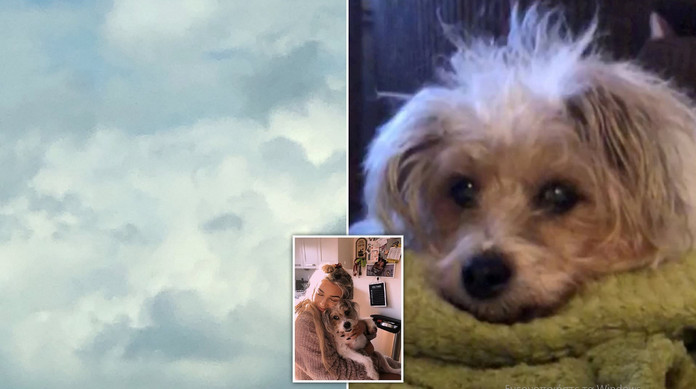 But the broken-hearted owner was amazed to glimpse Sunny’s unmistakable features in a cloud-only hours later. A distraught Miss Ledgeway, 19, had gone outside to clear her head when she looked up – and saw the dog’s face.

She said: ‘It was so weird.
I was thinking to myself that I wanted to see Sunny in the sky as a sign that she was OK. ‘I was crying my eyes out and I looked up in the sky and saw Sunny.

The teenager from York shared the picture and a photo of Sunny on social media where it has been liked more than 100,000 times.

Scientists say we see faces in clouds and objects because the human brain is equipped to detect faces from birth, while others say it is because brains like to assign meaning to random images. 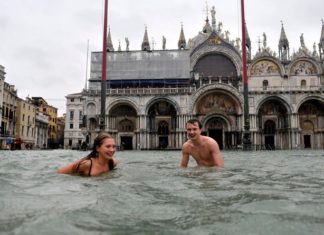 May 10, 2018
It has been said for many years that Venice City (Venezia) in Italy is sinking, but a new scientists study suggests it could be as soon as 2100.